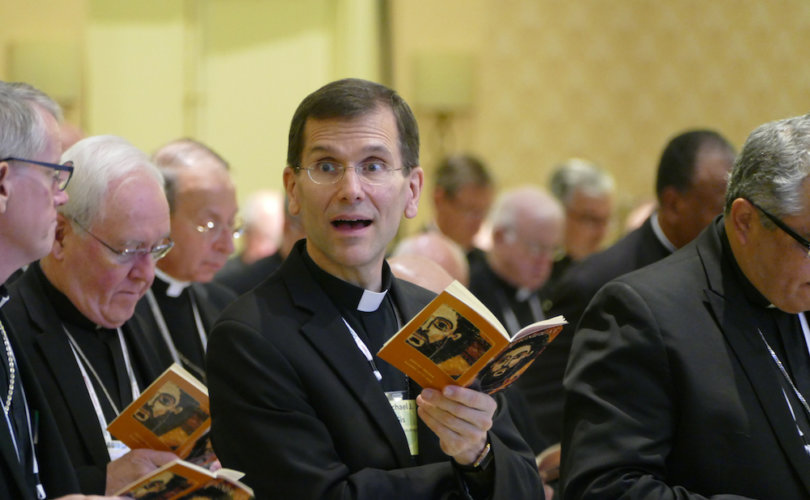 BALTIMORE, Maryland, November 16, 2016 (LifeSiteNews) — By electing Cardinal Daniel DiNardo as their president, the U.S. Conference of Catholic Bishops (USCCB) is choosing a path of “continuity” during “clearly discontinuous times,” according to one progressive Catholic.

The phrase “hermeneutic of continunity” refers to the principle that current Church documents and statements should be read through the lens of and in the context of previous Church doctrine rather than in rupture with it.

New York Times columnist Ross Douthat noted that DiNardo was one of the 13 cardinals who signed a letter to Pope Francis raising alarm over attempts to manipulate the synod on the family in favor of the Kasper proposal. He also pointed out that Archbishop Jose Gomez, the new USCCB vice president, was recently not selected to become a cardinal.

USCCB will be led by signatory of “13 Cardinals” letter implicitly contra @pontifex at last synod and LA archbishop passed over for red hat.