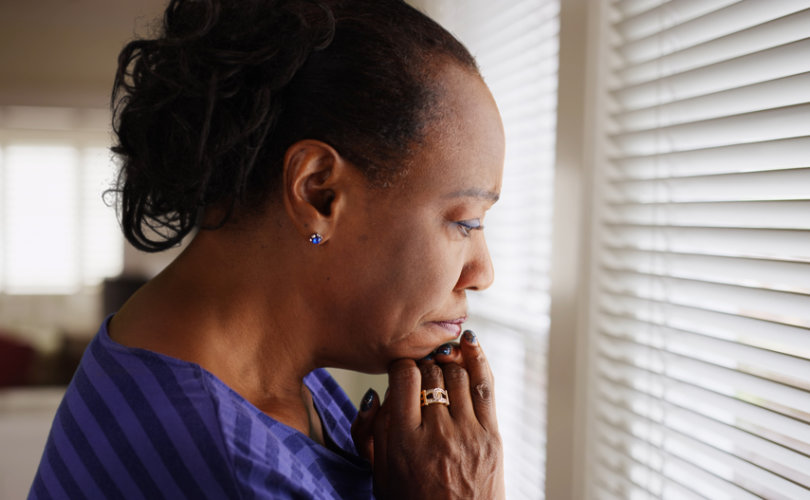 RICHMOND, Virginia, July 17, 2019 (LifeSiteNews) – A U.S. National Day of Mourning is planned for late August to draw attention to the deaths of more than 20,000,000 black lives snuffed out by abortion. The event will also draw attention to abortion giant Planned Parenthood's targeting of black babies under what organizers of the event say is a “plan of extermination” called “The Negro Project.”

“These black lives do matter,” said Catherine Davis to LifeSiteNews.

Davis is spearheading efforts by allied pro-life organizations Civil Rights for the Unborn, the Douglass Leadership Institute, and The Restoration Project to host the day of mourning. Davis, the Christian founder of the Restoration Project, has been active in the pro-life movement for decades as a post-abortive woman. She has testified before Congress on the eugenic goals of the Planned Parenthood to eliminate blacks. Among her projects is to ultimately charge Planned Parenthood with the crime of genocide, as defined by U.S. federal statute.

The Day of Mourning will begin with a procession in Richmond, VA on August 30 and will end on August 31 in Birmingham, AL with stops in Raleigh and Charlotte, NC and Atlanta, GA. Women joining the event are asked to wear white to mourn the loss of the lives of black babies. Men are asked to wear black. The Day of Mourning will end with a prayer rally.

Noting the history of “skin color politics” in Virginia, Davis said a particular concern is the planned construction of an abortion facility in Church Hill, a majority black district in Richmond, the capital city. According to the National Day of Mourning website, Planned Parenthood referred to mortality rates for black infants and mothers in its 2012 statement of need that sought to justify spending $5 million on a 10,000 sq. ft. facility in the neighborhood. It is being built close to Mount Olivet Church, a majority black congregation. Members of the congregation, Davis said, have demanded that the “facility” be moved elsewhere.

Davis’ website asserted that Planned Parenthood performed 37% of the abortions in Virginia in 2017, while 39% of those were performed on black women. According to the U.S. Census, 19.39% of Virginians are black.

The National Day of Mourning website states that Planned Parenthood is targeting black communities in: Richmond, Virginia; Charlotte, North Carolina; and Birmingham, Alabama.  In Birmingham, for example, an abortion clinic is due to be built just blocks away from the 16th Street Baptist Church, where Ku Klux Klan terrorists set a bomb that killed four little girls in 1963.

Davis and the other organizers are asking for prayers for the success of the day of mourning.

The website makes the following appeal: “Father, we ask that you would allow Black women especially, and men and women around our nation to have a burden to gather in mourning, peace, protest, and solidarity for the National Day of Mourning Processional.” It added, “Thank you that men, women, churches and leaders will boldly stand and contend for life as a declaration of agreement to protect the unborn.”