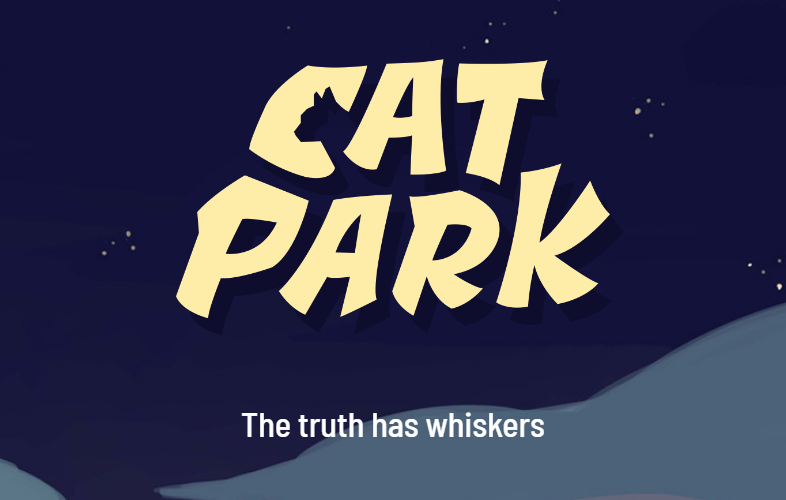 (LifeSiteNews) — A State Department memo sent to American embassies and missions encourages them to promote a computer game developed with taxpayer money designed to “inoculate” people from “disinformation.”

The memo announcing “Cat Park – A New Online Game to Inoculate Youth Against Disinformation” was distributed October 31 and first obtained by America First Legal and reviewed by the Foundation for Freedom Online (FFO).

Cat Park players spread “misinformation” about a city’s development of a cat park at the behest of a billionaire who wants to buy land at low prices before “repenting” of providing “disinformation.”

We are pleased to announce the launch of #CatPark! In this free online game players learn to build resilience to foreign propaganda and disinformation by developing #MediaAndInfoLiteracy skills. Great design by @Tilt_Co @Cambridge_Uni @CSDMLab. Play here: https://t.co/tf5cx2y6Fs

According to the memo, the game “inoculates players against real world disinformation by showing how sensational headlines, memes, and manipulated media can be used to advance conspiracy theories and incite real-world violence.” GEC launched the game on social media last month to coincide with the United Nations Educational, Scientific and Cultural Organization’s (UNESCO) Global Media and Information Literacy Week, and players are expected to be age 15 and older.

The game works by using “inoculation theory,” or exposing people to “mild disinformation” for them to be “immune” from it. “Much as vaccinations work by exposing subjects to an innocuous strain of a virus in order to trigger an immune response, empirical studies indicate that the controlled experience of responding to disinformation through a game can build cognitive resistance to disinformation in the real world,” the GEC memo states. “This concept is also known as ‘pre-bunking.’”

The game was developed with taxpayer dollars by the State Department’s Global Engagement Center (GEC) and the U.S. Embassy The Hague, in conjunction with the University of Cambridge’s “Social Decision-Making Lab.” The lab’s website says that it seeks to “inoculate” people from what it considers “online misinformation and manipulation,” and the memo cites research conducted by the lab that indicates Cat Park players are “19 percentage points more likely than a control group to spot disinformation and 15 percentage points less likely to want to share disinformation after playing.”

Publications issued by the lab also tend to target conservative views, according to FFO. One publication discusses “disinformation” related to COVID jab safety, and another discusses “disinformation” related to “denying” the results of the 2020 U.S. elections. Sander van der Linden, head of the lab, also advocated for a “psychological vaccine against fake news” after Brexit, Just The News reported.

The final frame of the game includes a link to the “Inoculation.Science” website, maintained by Cambridge and the University of Bristol in England. Included on the website are a series of “handbooks” dealing with inoculation theory, including one designed to combat “misinformation” related to COVID jabs.

The State Department also encouraged the outposts that Cat Park should be promoted before elections in the hopes that the game would fight “disinformation.” Referencing another game made by GEC, the memo states, “In the lead-up to local elections, U.S. missions that perceive a disinformation threat could encourage people to get their disinformation booster-shot by playing Harmony Square or Cat Park.”

The memo states that Harmony Square has been played over 400,000 times and is available in 18 languages, including Russian, Ukrainian, German, and English, and that Cat Park “builds on the success of … Harmony Square.”

The memo further states that Harmony Square has been used in Ukraine for “counter-disinformation-focused educational initiatives,” in Latvia “by foreign governments ahead of national elections,” by “social media influencers” in Arabia, and by U.S. diplomatic missions “around the world as a strategic tool to counter disinformation at its most basic level.” The memo also states that the U.K. Cabinet Office helped develop lesson plans and materials related to the game.

Misinformation Review also notes that Harmony Square was developed in conjunction with the Department of Homeland Security’s (DHS) Cybersecurity and Infrastructure Agency’s (CISA) conception of internet censorship and counter-disinformation.

An ongoing lawsuit filed by the Attorneys General of Missouri and Louisiana discovered in September that CISA contacted social media companies in an effort to fight what it considers “disinformation,” and that Biden administration officials regularly met with officials from social media companies in an effort to suppress what it considered “disinformation.” According to Missouri AG and Republican Senator-elect Eric Schmitt, CISA “reached out to Twitter, Google, Meta, and Microsoft following the botched rollout of DHS’ Disinformation Governance Board.”

The Disinformation Governance Board, announced by the DHS in April and set to be headed by free speech critic Nina Jankowicz, faced backlash that compared it with the Ministry of Truth in George Orwell’s 1984. The Board was dismantled in August as a result of the backlash.