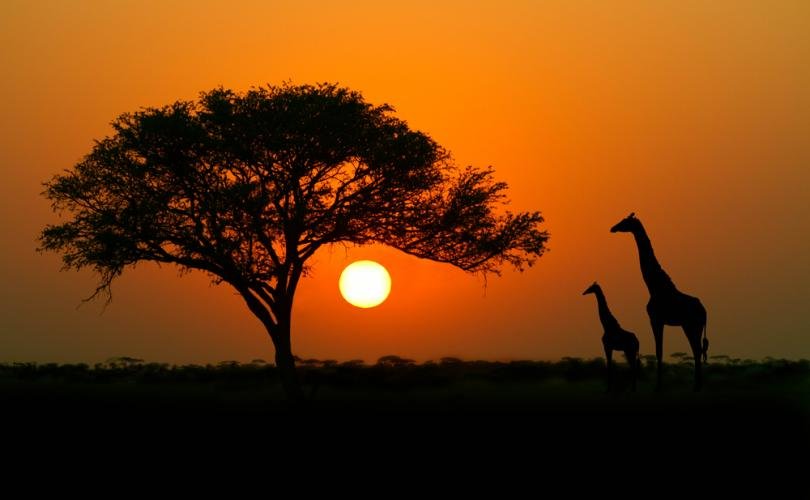 February 6, 2020 (LifeSiteNews) – The U.S. government has thrown its financial support behind the “National Condom Strategy” of Eswatini in Africa with a $700,000 grant.

Formerly known as Swaziland, the small kingdom in the southern part of Africa had launched a “National Condom Strategy” in 2017 in order to combat HIV/AIDS and prevent “unintended pregnancies.” The Jan. 30 USAID grant announcement explained that currently “90 percent of public sector condoms are procured with funding provided by the (U.S. government) through its President’s Emergency Plan for AIDS Relief (PEPFAR) program, and the remainder by the AIDS Healthcare Foundation (AHF).”

Through that funding, condoms are distributed “to health facilities, and some civil society partners, which distribute them to target populations.” More condoms are given “to retail outlets, non-governmental organizations (NGOs) and other partners.”

As the grant announcement continues, the United States Agency for International Development (USAID) “intends to consolidate its support for condom promotion resources to coordinate and target promotion of condom use.”

In the future, the U.S. government intends to shift its support of the Eswatini’s “National Condom Strategy” toward “a more sustainable, equitable, and market-based approach that will improve access to male and female condoms and lubricants.”

The goal is “to improve coordination, increase commodity security, increase demand and access, and improve correct and consistent utilization of condoms, with a particular focus on youth and males.”

In Eswatini, a small absolute monarchy surrounded by South Africa and Mozambique, 69 percent of the population lived below the poverty line in 2006. The life expectancy is only 58 years.

An enormous part of the population has contracted HIV/AIDS. First reported in the country in 1986, HIV/AIDS has since spread widely. According to data provided by USAID, the percentage of adults ages 15 to 49 living with HIV/AIDS in 2018 is more than 27 percent. More than 60 percent of those are women.

In its 46-page “National Condom Strategy,” the Eswatini government claims that “condom use is an important biomedical intervention for HIV, Family Planning (FP) and Sexually Transmitted Infections (STIs) prevention.”

Even though, according to USAID, homosexual relations are illegal in the country, the “National Condom Strategy” mentions homosexuals among the parts of society that need to be targeted by the government program: “Key populations such as men who have sex with men, sex workers, their clients, and their partners have the highest incidence of HIV.”

Judicial Watch has pointed out that the U.S. government, in its support for the “National Condom Strategy,” is also supporting a corrupt government, stating that King Mswati “leads an openly posh lifestyle and has 15 wives, according to an African news report that lists all their names.”

Judicial Watch continued, “He is also a renowned violator of human rights who has been blasted by various international groups over the years. Just last month, Eswatini’s National Commissioner of Police announced that social media critics of the king will be hunted down and arrested. Around the same time, human rights advocates were arrested for denouncing King Mswati’s oppressive, dictator-like policies.”

LifeSiteNews has reported in the past that condoms cannot guarantee prevention of the spread of HIV/AIDS. Rene Bullecer, a doctor who has treated many victims of the disease, said at a conference in 2015, “The reality is that condoms cannot guarantee protection from HIV/AIDS, despite what their promoters say. There is no such thing as ‘safe sex,’ especially when one engages in behavior that is known to spread the disease. If condoms really are the solution, how is it that HIV cases worldwide are still on the rise — especially among active homosexuals?”

Bullecer explained that while Thailand focused on providing condoms when HIV/AIDS started spreading aggressively, the Philippines, which are a predominantly Catholic country, looked toward abstinence and fidelity in marriage as the solution. Thailand’s AIDS epidemic only worsened and the Philippines has seen one of the lowest AIDS rates in the world.

Edward C. Green, then director of the AIDS Prevention Research Project at the Harvard Center for Population and Development Studies, said at the time that evidence confirms that Benedict was correct in his assessment that condom distribution exacerbates the problem of AIDS.

“The pope is correct, or put it a better way, the best evidence we have supports the pope’s comments,” Green said.

“There is,” Green added, “a consistent association shown by our best studies, including the U.S.-funded ‘Demographic Health Surveys,’ between greater availability and use of condoms and higher (not lower) HIV-infection rates. This may be due in part to a phenomenon known as risk compensation, meaning that when one uses a risk-reduction ‘technology’ such as condoms, one often loses the benefit (reduction in risk) by ‘compensating’ or taking greater chances than one would take without the risk-reduction technology.”

Pope Benedict XVI later explained in his post-synodal Apostolic Exhortation Africae Munus, which was published in 2011, that the problem goes deeper than a mere “medical and pharmaceutical response.” While necessary, the problem, according to Benedict, is first and foremost an ethical problem.

The former Pope stated, “The change of behavior that it requires – for example, sexual abstinence, rejection of sexual promiscuity, fidelity within marriage – ultimately involves the question of integral development, which demands a global approach and a global response from the Church. For if it is to be effective, the prevention of AIDS must be based on a sex education that is itself grounded in an anthropology anchored in the natural law and enlightened by the word of God and the Church’s teaching.”

Feb. 7, correction: An earlier version of this report stated HIV/AIDS was first reported in Swaziland, now Eswatini, in 1968, whereas it was 1986. LifeSiteNews regrets this error.