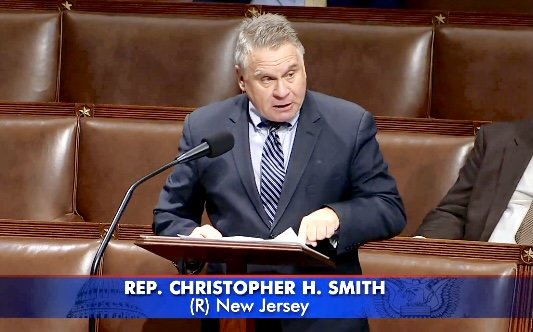 WASHINGTON, D.C. (LifeSiteNews) — The U.S. House of Representatives passed a massive spending bill on Thursday night that contains potentially billions of dollars for the abortion industry.

The “Build Back Better Act” removed the Hyde Amendment and expands abortion funding, according to analyses from pro-life advocacy and legal groups.

Students for Life Action (SFLA) identified new funding streams for the abortion industry in an analysis viewed by LifeSiteNews.

The legislation includes billions of dollars to expand Obamacare and to subsidize health insurance plans to cover abortion. Nowhere does the bill have Hyde protections in it, which means funding for programs such as nursing education and public health could train people on how to commit abortions or pay for them.

For example, there is $85 million set aside to train health professionals on how to combat climate change, which includes “health risks associated with climate change for pregnant, lactating, and postpartum individuals.”

There is also $30 million for improving maternal health outcomes through technology, such as expanded telehealth. This money could be used to pay for expanding abortion funding because there are no longer Hyde protections.

“[C]ongressional Democrats once again made clear how aligned they are with the radical Left’s agenda by voting in favor of a bill that mandates taxpayer funding of abortion and may force faith-based childcare providers out of the system,” Zach Pruitt with Alliance Defending Freedom said in a statement.

“For the second time this year, the House has passed budget language that fails to include the Hyde Amendment and other similar provisions that protect against taxpayer funding of abortion. In fact, the Build Back Better Act actively strives to ensure American tax dollars will be used to pay for abortions,” Pruitt warned.

“We urge the Senate to reject these dangerous provisions and instead vote in favor of policies that protect life, religious freedom, and the right of parents to direct the upbringing of their children,” Pruitt said.

“Mr. Biden once said those of us who are opposed to abortion should not be compelled to pay for them. This bill coerces us to pay for abortion on demand,” Smith said in a floor speech yesterday. “Unborn babies need the president of the United States and members of Congress to be their friend and advocate, not powerful adversaries subsidizing their violent destruction.”

The abortion lobby is pleased with the language of the bill.

Planned Parenthood had earlier praised the spending bill’s framework in a press release.

“Today’s announcement is welcome news for people in this country who struggle to access sexual and reproductive health care,” the organization said in its statement. “The policies laid out by the White House would make a difference in the lives of millions of Americans and expand health access and equity.”

Editor’s note: The author is a former employee of Students for Life Action.