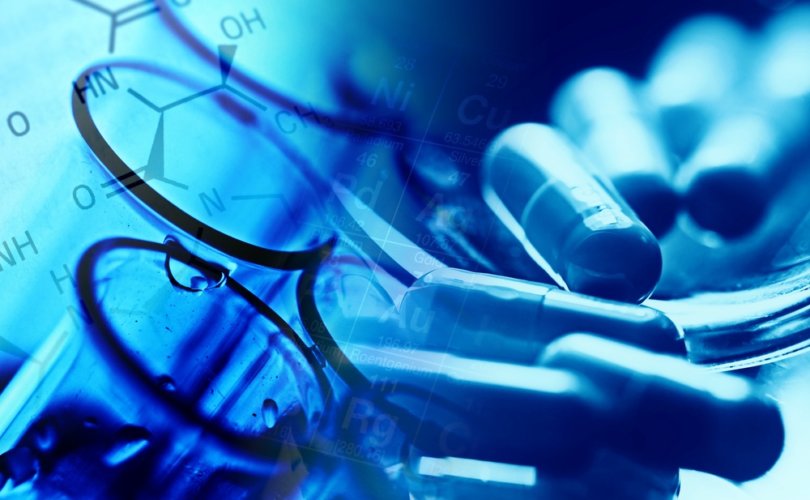 MICHIGAN, August 13, 2020 (LifeSiteNews) – In an article so shocking it at first reads like satire, an ethics professor at Western Michigan University advocated for the promotion of psychoactive “morality pills” in order to alter the behavior of those skeptical of lockdown regulations, suggesting that such drugs could be made compulsory or administered secretly via the water supply.

The article was published earlier this week in The Conversation, a news site focusing on content “sourced from the academic and research community” and supported by universities from around the world. The Conversation lists a number of U.K. universities as its “founding partners.” In the article, Parker Crutchfield argues that “[w]hen someone chooses not to follow public health guidelines around the coronavirus, they’re defecting from the public good” and that such “defectors” require chemical “moral enhancement” substances to help them “reason about what the right thing to do is.”

“To me, it seems the problem of coronavirus defectors could be solved by moral enhancement: like receiving a vaccine to beef up your immune system, people could take a substance to boost their cooperative, pro-social behavior. Could a psychoactive pill be the solution to the pandemic?” Crutchfield writes.

“It’s a far-out proposal that’s bound to be controversial,” he concedes, but nevertheless is one Crutchfield believes “is worth at least considering, given the importance of social cooperation in the struggle to get COVID-19 under control.”

Crutchfield says that one challenge in implementing such a system is that “the defectors who need moral enhancement are also the least likely to sign up for it.”

“As some have argued, a solution would be to make moral enhancement compulsory or administer it secretly, perhaps via the water supply. These actions require weighing other values,” he writes.

The chemicals mentioned by Crutchfield are oxytocin and psilocybin, the active component of “magic mushrooms,” which he says “may cause a person to be more empathetic and altruistic, more giving and generous.”

Crutchfield says that his research in bioethics “focuses on questions like how to induce those who are noncooperative to get on board with doing what’s best for the public good.“

Twitter users appalled by Crutchfield’s article did their own research on his academic history, and posted a 2019 paper of his entitled “Compulsory moral bioenhancement should be covert.”

The abstract for that paper reads:

A number of Crutchfield’s articles can be found on the U.S. government’s PubMed.gov site.

One is titled “It is better to be ignorant of our moral enhancement: A reply to Zambrano.” The abstract for that paper reads:

LifeSiteNews has written to Crutchfield to ask him whether he believes that the covert administration of psychoactive “morally enhancing” chemicals is in keeping with the U.S. Constitution. We have not received a response as of press time.

In Melbourne, Australia, the political authorities have adopted simpler methods for ensuring the public complies with government lockdown regulations, with the police given the power to enter private homes without a warrant or permission to carry out “spot checks.” The Victoria police chief commissioner unapologetically explained that officers have in some instances been smashing car windows due to people inside the cars not cooperating with them or following the newly imposed health guidelines.