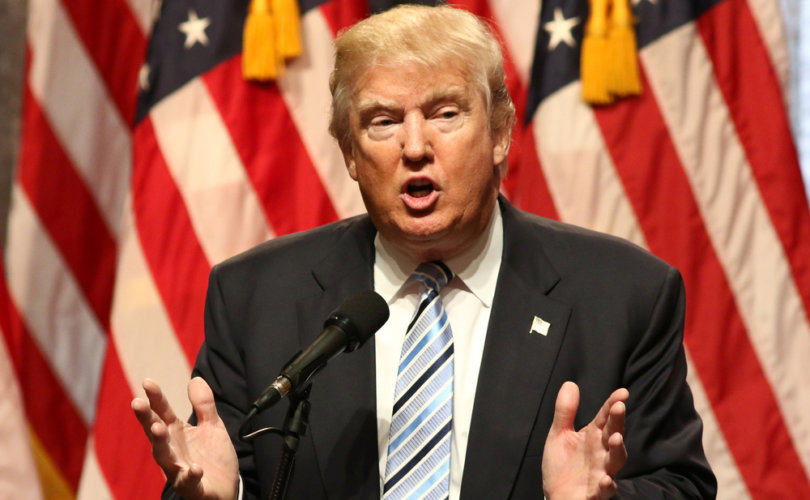 June 22, 2017 (LifeSiteNews) – The new U.S. delegation to the United Nations has rejected a resolution on violence against women because it called for abortion to continue in countries where it's legal.

Canada introduced the resolution, which was adopted by consensus.

The U.S. said they supported it in “spirit,” but not its call for “comprehensive sexual and health-care services” and “safe abortion where such services are permitted by national law.”

“We do not recognize abortion as a method of family planning, nor do we support abortion in our reproductive health assistance,” said U.S. First Secretary to the U.N. in Geneva Jason Mack. The U.S. “must dissociate from the consensus,” he said as reported by Reuters.

The Canadian government has made the “elimination of violence against women” a foreign policy priority. In its outline of what this means, there is no mention of gendercide.

Gendercide is the systematic killing of girls in the womb or after birth because of their gender. There are over 37 million missing girls in China because of gendercide. It's a problem in India and other countries as well. In 2012, a Live Action investigation revealed that abortion facilities in America are willing to participate in sex-selective abortions.

Trump picked the former governor of South Carolina, pro-life Nikki Haley, to serve as U.S. ambassador to the U.N.