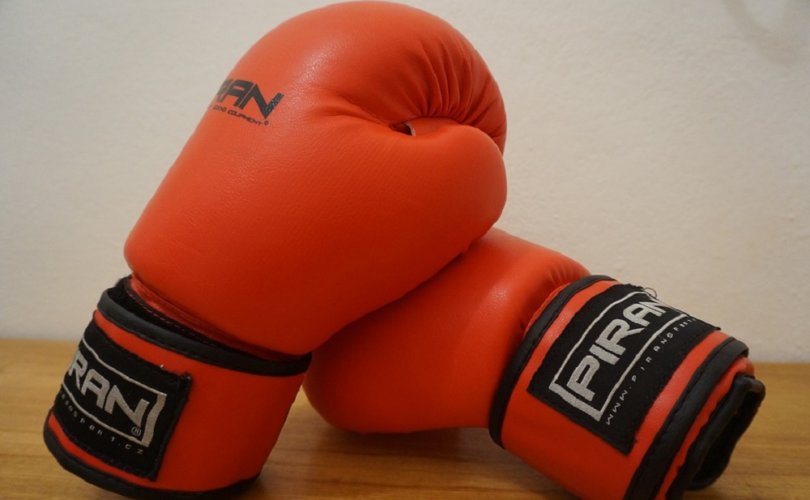 June 29, 2018 (C-Fam) – A disagreement over abortion between the Trump administration and European governments has set the stage for a showdown in the UN General Assembly this fall.

At issue is the inclusion of various phrases used to support abortion in an annual UN resolution on humanitarian assistance.

While the U.S. did not call for a vote to delete the terms, the U.S. position against abortion on the floor of recent UN meetings sets up the possibility that such a vote may happen this fall and next spring when the UN is again expected to adopt humanitarian agreements to guide UN agencies and programs in areas affected by war and natural disasters.

While the United States joined the agreement, it withdrew support from two paragraphs in the resolution that mention “sexual and reproductive health.” The European backers of UN humanitarian efforts refused to delete this term despite insistent requests from U.S. diplomats and others. Nigeria, Sudan, and the Holy See made similar reservations.

The U.S. Mission to the UN headed by Ambassador Nikki Haley has followed the lead of the Trump administration, which has succeeded in keeping “sexual and reproductive health” out of recent agreements at the G7, G20, World Health Assembly, and the Organization of American States. The same result is proving more difficult in New York. But the latest statement from the U.S. Mission signals U.S. diplomats may be getting ready for a vote on abortion in humanitarian settings.

At issue is whether UN humanitarian efforts will include “sexual and reproductive health.” If they do, UN agencies will continue to fund the same pro-abortion organizations defunded by the Trump administration when it expanded so-called Mexico City Policy which forbids certain American money from going to such groups. Mexico City Policy does not touch money given by the U.S. to UN agencies.

The MISP ignores caveats in UN agreements that exclude the possibility of abortion being considered a humanitarian right, ignores conscience protections for humanitarian workers, and directly challenges U.S. funding restrictions on abortion.

This is the second time in a year that MISP has been rejected in a UN negotiation, which signals members states may no longer consider it “agreed-upon language.”

The United States has leverage over such initiatives since it is the largest donor to global humanitarian efforts, contributing more than $8 billion annually. European nations who support abortion in humanitarian efforts have tried to undermine the 1973 Helms amendment, a law that bans U.S. funding for abortions overseas. In 2015, they even claimed the law violates the Geneva Conventions.