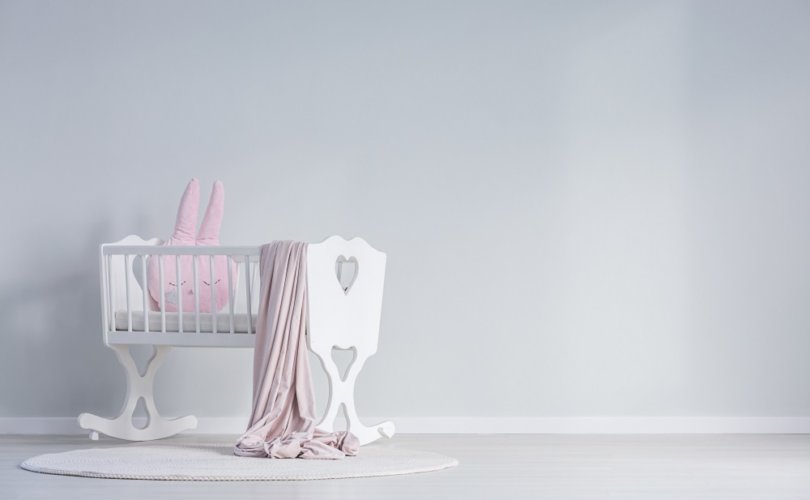 WASHINGTON, D.C., January 3, 2020 (LifeSiteNews) — The United States has 1.14 million fewer young people going into 2020 than it did in 2010, according to an analysis of new Census data by the Brookings Institution’s William Frey.

Frey noted that while the adult population grew by 8.8 percent between 2010 and 2019, the youth population did not increase as it had in the three previous decades. The “under 18” population nosedived in a state of “absolute decline” in the past decade.

“The decade’s patterns reveal a nation with unprecedented growth stagnation, an absolute decline in its under-18 youth population,” the report states, adding a little later: “The 2010s was a decade of fewer births, more deaths, and uneven immigration.”

“One symptom of the aging population is the decade-wide loss in young people under age 18,” the report states. “Between 2010 and 2019, the nation sustained an absolute decline of 1.14 million youth. Some of this change can be attributed to lower fertility rates and the aging into adulthood of the last of the millennial population, though census projections show older populations—especially those over age 65—will display far higher rates of growth than youth.”

Moreover, current Census data revealed that under-18s made up 22 percent of the country’s total population in 2019, a drop from 28 percent in the 1980s, a figure reported by the Federal Interagency Forum on Child and Family Statistics.

The trend of vanishing kids was most marked in Vermont, New Hampshire, and Connecticut, where the child and teen population dropped some 11 to 12 percent between 2010 and 2019.

According to Axios’s Census data analysis, New Hampshire had the biggest decline, with the population of under-18s falling from 22 percent in 2010 to 18 percent in 2019.

However, some states experienced an increase in the child and teen population.

Notably, North Dakota and the District of Columbia each saw an addition of 30,000 children since 2010 and were the only two U.S. areas where child and teen population growth eclipsed the rest of the population, Axios reported.

But although D.C.’s under-18s population has consistently outstripped its adult population growth, children and teens still make up a smaller percentage of the district’s population than in any other state.

Axios also reported that after D.C., states with the smallest percentage of child and teen population are Vermont, Maine, New Hampshire, and Rhode Island.

Those with the largest percentage of under-18s population are Utah, Texas, Idaho, Nebraska, and Alaska. Of these, Nebraska had the greatest shift, moving from tenth in 2010 to fourth in 2019.

The statistics mark a “pivotal moment” in the States, noted Axios.

“This isn’t the first decade of child population decline,” demographer Frey told Axios. “But it ushers in a period when adult growth will continue to dwarf child growth as the population ages and proportionately fewer women are in their child bearing ages.”

“We need to offer positive encouragement to young couples to get married and have children. And we need to address the three things that stand in the way of this happening,” Mosher said.

The most pressing need is to end abortion.

“The first thing that we as a people must address is abortion on demand, which has led to sex without responsibility, and the wanton destruction of the unborn,” he said. The Supreme Court “must overturn Roe v. Wade, as over 200 members of Congress have recently called for.”

“The third thing we must deal with are student loans.  These ‘debt traps’ have left millions of young people saddled with tens of thousands of dollars in debt that will take years, or even decades, to pay back, depressing marriage and birth rates,” Mosher said.

One solution would be to forgive the student loans of those willing to marry and have children, he suggested.

“The first child would result in one-third of your debt being forgiven, the second two-thirds, and with the third your entire debt might be forgiven. The slogan of the new policy might be ‘With three you study free,’” Mosher said.

“One thing is certain,” he added: “unless we deal with the root causes of the current flight from marriage and children, America has no future.”