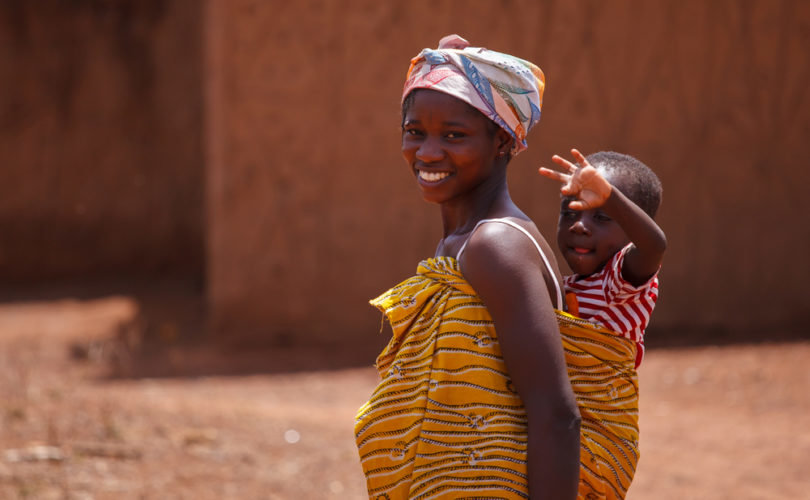 WASHINGTON, D.C., May 4, 2018 (LifeSiteNews) – The United States Agency for International Development (USAID) is defending the Trump administration’s policy of not funding abortions abroad after coming under fire from pro-abortion Democrats.

One of President Trump’s first actions in office was to reinstate the “Mexico City Policy,” which prevents the U.S. government from funding organizations that commit or promote abortions abroad, like the International Planned Parenthood Federation. Under Trump, the policy has been expanded and renamed Protecting Life in Global Health Assistance (PLGHA).

Abortion supporters call the pro-life policy, which was first enacted in 1984 and rescinded under Presidents Clinton and Obama, the “global gag rule.”

In February 2018, the U.S. State Department revealed that the majority of organizations that receive U.S. government money have been willing to comply with PLGHA. Planned Parenthood and Marie Stopes International are two exceptions, along with a few others.

Last week, USAID administrator Mark Green defended the pro-life policy before U.S. House Appropriations Committee and a Senate committee. He noted that the vast majority of aid-receiving groups have been compliant with the policy, and that U.S. funding to the pro-abortion United Nations Population Fund has been redirected to maternal health programs.

Sen. Jeanne Shaheen, D-NH, Rep. Nita Lowey, D-NY, and Rep. Barbara Lee, D-CA were the ones grilling Green on his agency’s new budget and implementation of the pro-life PLGHA. These three unsuccessfully tried to use a legal loophole to make the pro-life policy subject to the Congressional Review Act – meaning they would have had a chance to try to stop it – but had their complaints smacked down by the Government Accountability Office (GAO). The GAO explained to them that the Trump administration is within its rights to limit overseas abortion funding.

Discussing the USAID budget, Green also told the Democrats that the U.S. government hopes to help aid-receiving countries eventually be self-sufficient: “Everything we are trying to do is to work with country partners on their journey to self-reliance – these countries one day should lead their own development.”