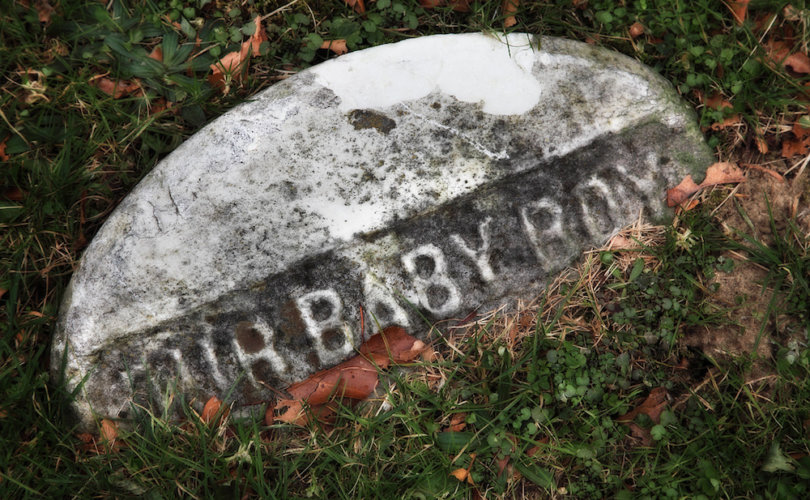 SALT LAKE CITY, March 5, 2020 (LifeSiteNews) – Utah lawmakers moved one step closer this week to more respectful treatment of fetal remains with the state House’s passage of legislation requiring aborted babies to be either buried or cremated.

The House voted 58-14 for Senate Bill 67 on Wednesday, the Salt Lake Tribune reported. Originally applying to both abortions and miscarriages, the vote followed debate over a proposed amendment that would have allowed parents the option to choose whatever their hospital’s traditional disposal method is instead. Lawmakers adopted the change for miscarried babies but held firm that abotion victims must be either buried or cremated.

Motivated by horror stories about abortion facilities destroying the babies they kill with methods such as “big ovens,” or abortionists stockpiling corpses on their own property, these measures are meant to prevent the bodies of aborted children from being treated like medical waste, both out of respect for their dignity and to underscore their humanity.

“The point of the bill is to provide humanity to the unborn child, whereas the point of the amendment takes a little bit of that away in that it treats that corpse as medical waste and not as a human,” Republican state Rep. Brady Brammer argued.

Abortion defenders across the country have criticized such fetal burial measures for allegedly burdening women who have abortions. In fact, they generally place their legal obligations and associated costs solely on abortion or medical facilities, meaning the only “burdens” are whatever personal inferences they draw from recognizing the humanity of their dead children.

An earlier version of the measure already passed the Utah Senate 22-6. The amended version must now return to the Senate for another vote, which it is likely to pass. Republican Gov. Gary Herbert is expected to sign SB67 into law.