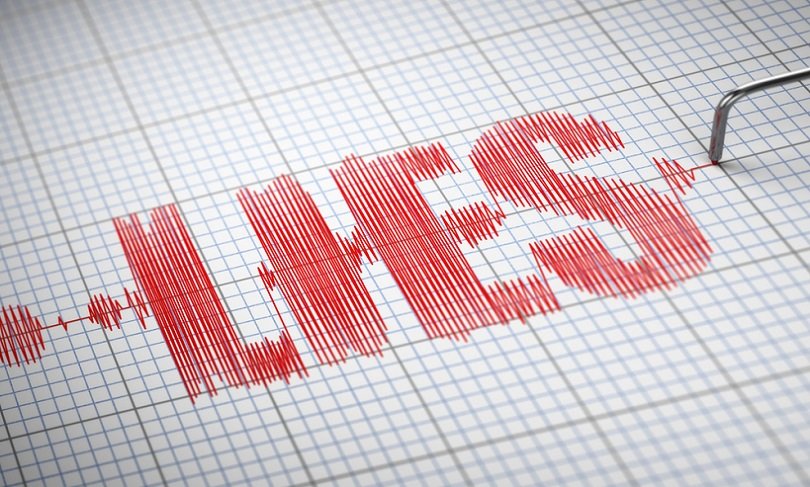 July 7, 2015 (LifeSiteNews) – A Utah man who faked a series of anti-gay “hate crimes” may face charges after his actions were debunked by rural authorities.

Rick Jones said someone beat him, leaving facial and head bruising, and carved a homosexual slur in his arm, part of a series of staged attacks that spanned from April to June.

Jones, 21, told a local TV news station in June he believed he was being targeted because he was homosexual.

Jones is also implicated in spray-painting a slur on his family’s home, throwing a rock and a Molotov cocktail through his home’s window, spray-painting the family pizza business, and also breaking in and stealing $1,000 from the business.

The Millard County Sheriff’s office found discrepancies with evidence in the case and Jones ultimately admitted to perpetrating the harassment himself.

Jones could face charges of filing a false report and reckless burning.

His lawyer said the incidents were a cry for help geared toward the people close to Jones, and that Jones didn’t realize how much attention they would get.

Attorney Brett Tolman said that Jones has since begun treatment for mental health.

Tolman said his client did not have any criminal intent and praised the community’s response to the fake accusations, saying that the outpouring of support after the hate crime claims became public still was a good message.

Utah Lt. Gov. Spencer Cox was one who had publicly declared his support after the false accusations surfaced. Cox said Tuesday he’s relieved the allegations weren’t true, and expressed concern for Jones and his family.

“I think it’s such good evidence of the difficulties members of the gay community deal with,” said Tolman, “and some make better choices than others.”