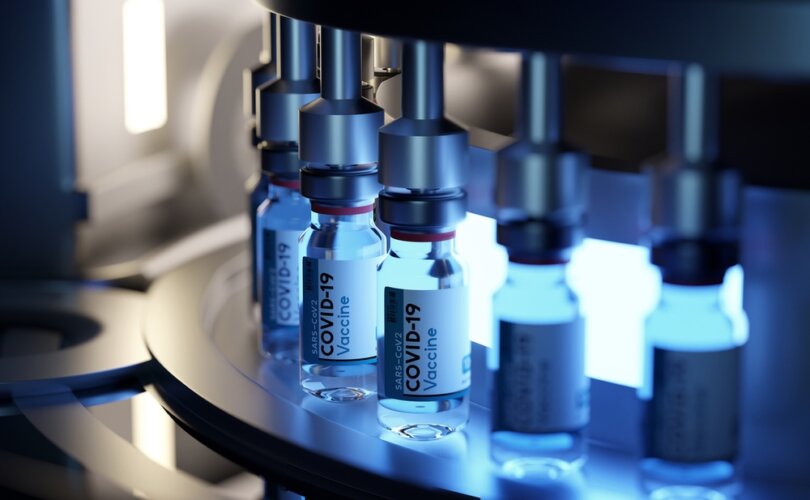 Serum Institute of India (SII), the world’s largest vaccine producer, has been making India’s version of AstraZeneca’s mRNA COVID shot. While roughly 298 million doses of the booster shots have been administered in India since the initial rollout, another 100 million doses in stock expired in September and had to be destroyed, the BBC reported Friday.

The Indian government had attempted to offload the shots in July by launching a marketing campaign to provide free booster shots to adults for 75 days to mark India’s 75 years of independence. However, the effort failed to generate sufficient uptake.

On Thursday, SII CEO Adar Poonwalla told reporters his company had stopped making COVID-19 shots in December of last year due to a major shortfall in public interest.

Though India has administered two billion total doses of the shots, according to Poonwalla, there is no demand for the company’s booster shots “as people now seem fed up with Covid.”

India vaccine maker destroys 100 million doses of expired Covid jab due to low demand — “The booster vaccines have no demand as people now seem fed up with Covid” https://t.co/RfGVsaMdk9

Poonwalla made the comments while speaking to reporters on the sidelines of the annual general meeting of the Developing Countries Vaccine Manufacturers Network (DCVMN) in Pune, a city in the west of India.

The CEO noted that although COVID-19 shots may be given along with flu shots in the future, “in India, there is no culture of taking a flu shot every year, like in the West.”

While over 70% of the Indian population has reportedly gotten at least two doses of the initial COVID jabs to date, according to the country’s federal health ministry, interest in booster shots has nosedived.

The lack of interest has not been isolated to India, and predates the September expiration of India’s excess booster doses.

In May, Moderna CEO Stéphane Bancel told the World Economic Forum (WEF) that his company, a major producer of mRNA COVID-19 shots, would need to toss out 30 million doses of the jabs due to low demand.

READ: Moderna CEO: 30 million COVID jab doses will be tossed ‘because nobody wants them’

“We have a big demand problem,” Bancel said, explaining that though the massive pharmaceutical company has tried to urge jab uptake in other countries “through the embassies in Washington,” Moderna has discovered that “nobody wants to take them.”

“In the U.S. people don’t want vaccines, around the world we have a lot of people who don’t want the vaccine,” he said.

The apparent lack of global interest in receiving continuous doses of mRNA COVID-19 injections comes despite heavy promotion of the jabs as being highly effective in preventing infection with and blocking transmission of the virus.

That notion has gradually crumbled amid the drugs’ sliding efficacy, failure to stop transmission, and reported adverse events. Following a rash of so-called “breakthrough” cases following mass vaccination in 2021, public health authorities in January 2022 rebranded the concept of “fully vaccinated” to the more tenuous categorization of “up-to-date” on one’s vaccinations.

RELATED: The research is in: COVID jabs are ineffective at preventing coronavirus infections

Earlier this month, a Pfizer executive made headlines for telling a committee of the European Parliament that the pharmaceutical company hadn’t tested their shots to determine whether they would stop transmission of the virus before rolling them out, generating renewed skepticism about government jab mandates ostensibly designed to protect against community spread.