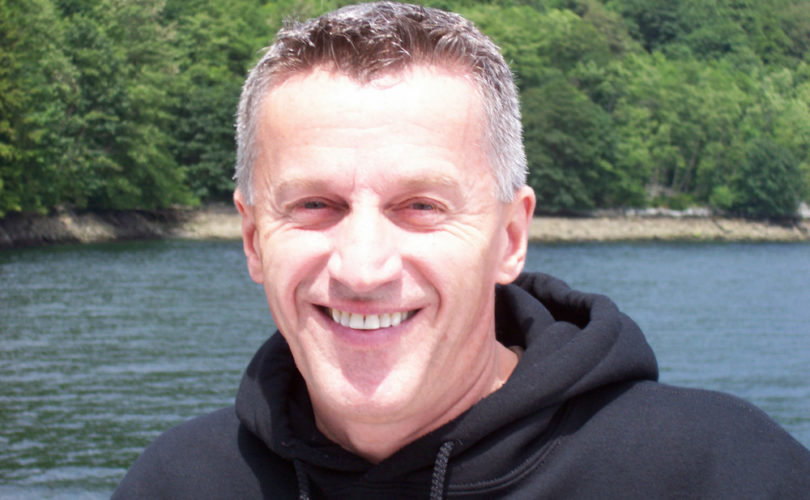 Homosexuality has come a long way since Lord Alfred Douglas, boyfriend of British wit Oscar Wilde, called it “The love that dare not speak its name” in an 1894 poem.

But an American crusader against homosexuality, Peter LaBarbera, told LifeSiteNews that group sex is inherently unhealthy as well as soul-destroying, and homosexuality especially so. LaBarbera, the founder and president of Americans for Truth About Homosexuality, goes on trial at the end of October in Regina on a mischief charge alongside Bill Whatcott, the Regina pro-life and anti-homosexuality activist, for pamphleteering on the University of Regina campus earlier this year.

Though VancouverJax bans penetration, other events in the same space, called “8X6,” apparently not only permit it, they promote it with strangers in group events.

But “large numbers of men” don’t want to practice safe sex, he told LifeSiteNews, so rather than pushing it his group is encouraging the city’s gay population to take testing for HIV-AIDS and if negative take a prophylactic drug called Truvada. Those who test positive are then urged to take the antiretroviral drug therapy to suppress the HIV-AIDS virus to the point it is not infectious.

Other events at 8×6 clearly encourage riskier sex than VancouverJax’s events. Something called “The “Junkyard” (“junk” is another euphemism, this time for genitals) invites “men only 18 +” to a “no holes barred sex party” on the first, second, and third Saturday of each month. Another event, called “Anonymous,” provides masks at the door and promises alluringly: “Who You Meet Is A Mystery.”

LaBarbera commented: “When the Centers for Disease Control (the U.S. public health agency) talks about how to reduce sexually transmitted diseases, they always say, ‘reduce the number of sex partners.’”

LaBarbera says any deviation from Biblical norms for sexuality lead to measurable negative health outcomes, such as widespread infection with STDs, as well as more and more bizarre behaviour such as the recent creation of a bestiality club in Germany.

“When you take away the sacredness from sex, when it becomes just a tool for pleasure, and the restraints of marriage are removed, then the pull of sex leads men into very sinful behaviours,” he said.