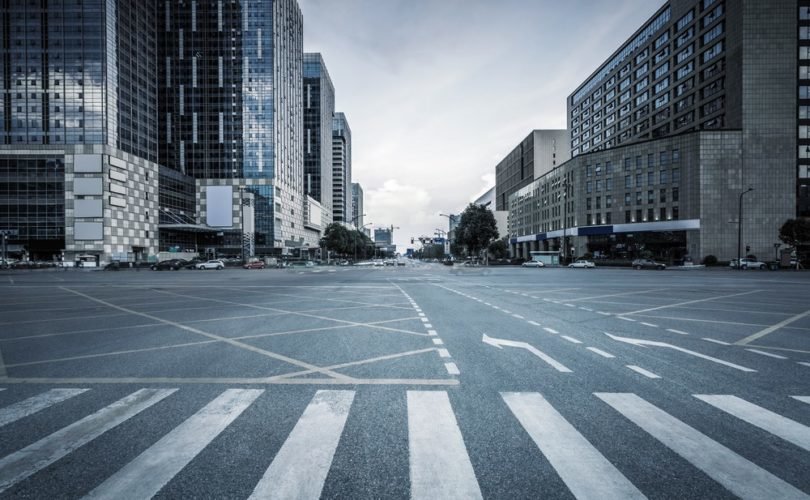 MADISON, Wisconsin, May 14, 2020 (LifeSiteNews) – Wisconsin’s Supreme Court struck down the state’s emergency “stay at home” order on May 13, which had ordered citizens confined to their residences with limited exceptions.

Emergency Order 28 had been signed not by Democratic Governor Tony Evers, but by Andrea Palm, the Secretary-Designee of the state’s Department of Health Services.

“Palm’s Emergency Order 28 is declared unlawful, invalid, and unenforceable,” the court declared in a 4-3 decision. It also referred to Palm’s orders as a “vast seizure of power.”

The Supreme Court did not argue “that Palm was without any power to act in the face of this pandemic.” Nevertheless, “Palm must follow the law that is applicable to state-wide emergencies.”

“We further conclude that Palm’s order confining all people to their homes, forbidding travel and closing businesses exceeded the statutory authority … upon which Palm claims to rely,” the legal document continued.

The Great State of Wisconsin, home to Tom Tiffany’s big Congressional Victory on Tuesday, was just given another win. Its Democrat Governor was forced by the courts to let the State Open. The people want to get on with their lives. The place is bustling!

In a concurring opinion, Justice Rebecca Grassl Bradley emphasized that the “people of Wisconsin never consented to any elected official, much less an unelected cabinet secretary,   having the power to create law, execute it, and enforce it.”

She went on to explain that Secretary-Designee Palm “exceeded her powers by ordering the people of Wisconsin to follow her commands or face imprisonment for noncompliance. In issuing her order, she arrogated unto herself the power to make the law and the power to execute it, excluding the people from the lawmaking process altogether.”

Following the court’s decision, Governor Evers publicly accused “Republican legislators” of having “convinced four members of the Supreme Court to throw the state into chaos,” adding, “Republicans own that chaos.”

As explained by the Milwaukee Journal Sentinel, “Republicans who brought the lawsuit had asked the justices to side with them but to stay their ruling for about a week so legislators and Evers could work out a new plan to deal with the pandemic.” The Supreme Court did not end up doing that.

Emergency Order 28 had qualified organizations providing “charitable and social services,” as well as “religious entities,” as essential. However, religious gatherings, including weddings and funerals, were only allowed as long as “any gathering shall include fewer than 10 people in a room or confined space at a time.”

The emergency order explicitly exempted “Tribal members within the boundaries of their Tribal reservations and federal land held in trust for any one of the eleven federally recognized Tribes in Wisconsin” from the restrictions. It was set to expire on May 26.

In 2019, Palm named Nicole Safar to be her chief of staff and Assistant Deputy Secretary. Safar had previously worked for more than 14 years for Planned Parenthood of Wisconsin, most recently as the Vice President for Public Affairs and Legal Advocacy.

“Nicole Safar was absolutely my first choice and … I am glad she accepted my offer to come on board at DHS,” Palm said at the time.