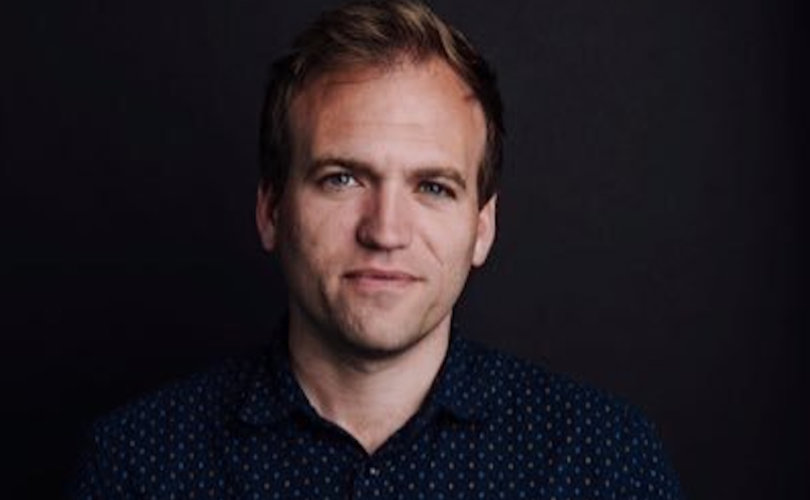 WASHINGTON, D.C., August 8 (LifeSiteNews) — President Trump’s Evangelical Christian advisers are “willing to get on a plane tomorrow to Rome” to meet with Pope Francis and repair damage done to American ecumenism by a controversial essay published in a Vatican-approved publication.

The contentious essay, entitled “Evangelical Fundamentalism and Catholic Integralism: A Surprising Ecumenism,” appeared in the Italian Jesuit magazine La Civiltà Cattolica on July 13. It was co-authored by Father Antonio Spadaro, SJ, the Italian editor-in-chief of the magazine, and the Reverend Marcelo Figueroa, the Presbyterian minister that Pope Francis hired to edit the Argentinian edition of L’Osservatore Romano. As both men are close advisers to the pontiff, their attack on Christian conservatives in the United States made headlines around the world.

Time magazine reported August 7 that the Reverend Johnnie Moore, 33, one of the world’s foremost spokespersons for Christians in the Middle East, had written a letter to Pope Francis on behalf of some Evangelical leaders in response to the controversial essay. The letter, dated August 3, was sent care of the Archdiocese of Washington, D.C.

In the letter, Moore expressed a concern that Spadaro and Figuera’s essay was an attempt to divide Christians. “It’s in this moment of ongoing persecution, political division and global conflict that we have also witnessed efforts to divide Catholics and Evangelicals,” he wrote. “We think it would be of great benefit to sit together and to discuss these things. Then, when we disagree we can do it within the context of friendship. Though, I’m sure we will find once again that we agree far more than we disagree, and we can work together with diligence on those areas of agreement.”

Catholics and Protestants in the USA, as in other countries, have put aside their confessional differences for decades to work together in support of the right to life of the unborn, and more recently on behalf of traditional marriage. Hitherto, Catholic leaders have seen this as a blessing. As Thomas D. Williams observes, Saint John Paul II, in his encyclical Ut Unum Sint (“That All May Be One”), “explicitly appealed to an ecumenism of shared moral values as an important road to dialogue and unity” in his 1995 encyclical Ut Unum Sit. But despite this history, Spadaro and Figueroa expressed themselves surprised by the alliance.

“Appealing to the values of fundamentalism, a strange form of surprising ecumenism is developing between Evangelical fundamentalists and Catholic Integralists brought together by the same desire for religious influence in the political sphere,” they wrote.

“Some who profess themselves to be Catholic express themselves in ways that until recently were unknown in their tradition and using tones much closer to Evangelicals. They are defined as value voters as far as attracting electoral mass support is concerned.”

“There is a well-defined world of ecumenical convergence between sectors that are paradoxically competitors when it comes to confessional belonging. This meeting over shared objectives happens around such themes as abortion, same-sex marriage, religious education in schools and other matters generally considered moral or tied to values. Both Evangelical and Catholic Integralists condemn traditional ecumenism and yet promote an ecumenism of conflict that unites them in the nostalgic dream of a theocratic type of state.”

The article, which accused conservative American Catholics and Evangelicals of creating an “ecumenism of hate,” was approved by Vatican Secretary of State Pietro Cardinal Parolin.

“I am and a lot of us are genuinely surprised that a pope who has principally a reputation as a bridge builder, if he did know about this, that he’d allow something like this to be published,” Moore told The Washington Post. “Whether his bridge-building extends even to those in his own church and the greater church or the extended church that disagree with this piece.”