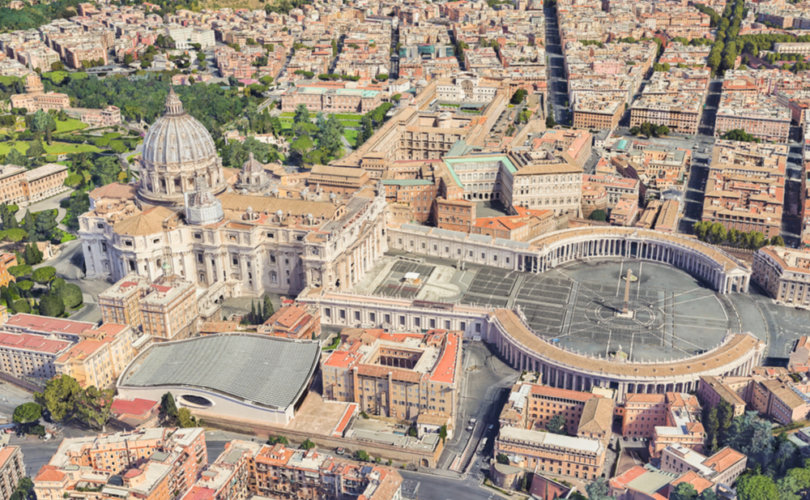 — Article continues below Petition —
PETITION: Ask Pope Francis to clarify and rectify scandalous remarks on homosexual civil unions
Show Petition Text
22721 have signed the petition.
Let's get to 25000!
Thank you for signing this petition!
Add your signature:
Show Petition Text