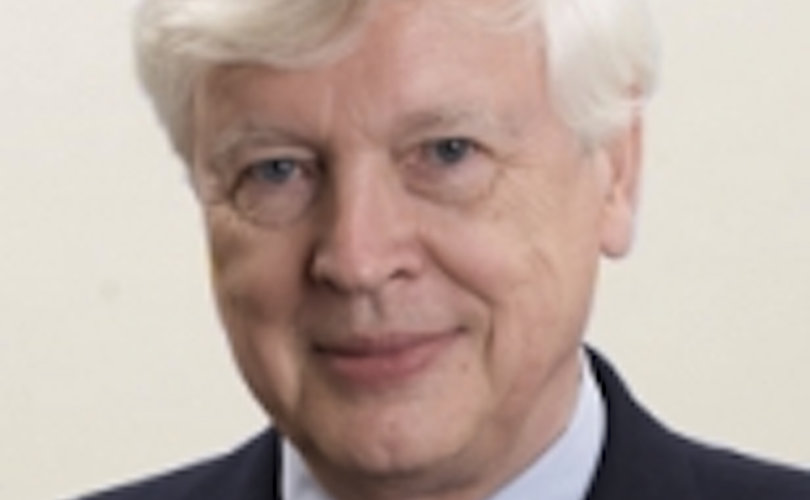 ROME, January 20, 2017 (LifeSiteNews) — The Vatican has invited the infamous Population Council to a conference in February.

Professor John Bongaarts, vice president of the Population Council, is listed in the conference pamphlet as giving a speech titled “Population: Current State and Future Prospects.”

The Population Council unabashedly promotes a global reduction in births and for a wide distribution of artificial contraceptives:

Approximately 40 percent of the 213 million pregnancies that occurred in 2012 were unintended. To meet the 2012 London Summit on Family Planning goal of decreasing the incidence of unwanted or unplanned pregnancies, as well as to strive to meet the FP2020 goal of increasing modern family planning contraceptive use, we must be able to offer quality family planning services.

This quotation is from the book Quality Measurement in Family Planning: Past Present and Future, which can be downloaded from the Council’s website and presents a collection of papers from 2015.

The roots of the institute go back before World War II and have quite a sinister twist.

The Population Council’s first chairman was Frederick Osborn, a famed eugenicist. Osborn was a founding member of the American Eugenics Society, who became general manager in 1931. Today, the same organization is called the Society for Bio-demography and Social Biology.

In 1937, Osborn also instituted the Pioneer Fund to advance the “scientific study of heredity and human differences” with strong racist and “white supremacist” underpinnings, with Wickliffe Draper as its first president. The Pioneer Fund had a great admiration for Nazi Germany’s laws and practices.

The Nazi law to sieve out children with hereditary illnesses and disabilities (“Reichsgesetz zur Verhütung erbkranken Nachwuchses”) issued in 1933 is what Osborn called “the most exciting experiment that was ever tried.” The Pioneer Fund distributed a Nazi film called “Erbkrank” (“Hereditarily Sick”), which was made by the Racial Policy Office of the Nazi Party in 1936.

After 1945, the Pioneer Fund concealed its racist elements and changed their labels. “Eugenics,” “race,” and “supremacy” were replaced with “overpopulation” and “protection of the environment.” Osborn’s books, Our Plundered Planet (1948), The Limits of the Earth (1953), and Our Crowded Planet (1962), paved the way for Ehrlich, who published The Population Bomb in 1968.

With the invitation of Ehrlich, Bongaarts, and Mathis Wakernagel, president of the Global Footprint Network, the Vatican will bring in three high-ranking overpopulation ideologists who fear no means in limiting population growth on an international basis.