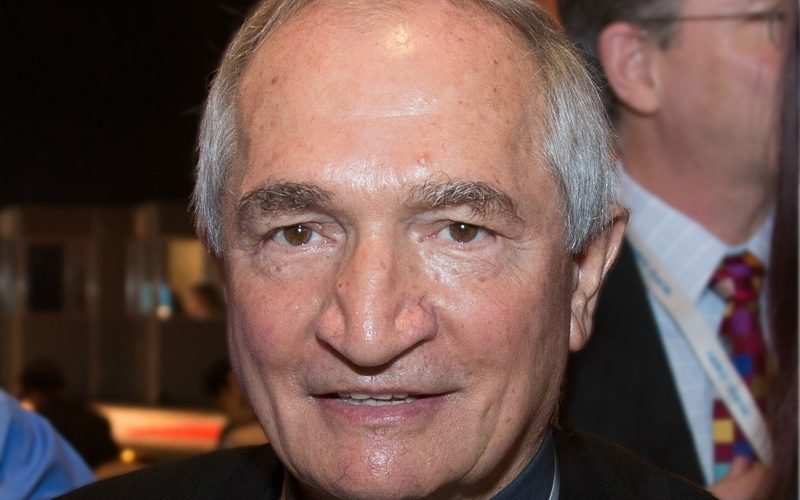 ROME, August 13, 2015 (LifeSiteNews) — The Holy See’s permanent observer to the United Nations in Geneva has criticized the recently agreed-upon Sustainable Development Goals (SDGs) for containing what he says is an implicit push for abortion using the language of “reproductive rights,” a move that he says is contrary to authentic human development.

The overall objective of the SDGs is the eradication of inequalities and poverty by 2030, but by including goals affirming abortion as an “achievement, a right to be guaranteed to all,” said Archbishop Silvano Tomasi, it’s as if the UN thinks that by “eliminating people there would be fewer problems.”

The archbishop, in an August 11 interview with the Italian Catholic newspaper Avvenire, criticized the UN and other international agencies for insisting that “with abortion, that is, with ‘reproductive health,’ you can help eliminate underdevelopment” and allow women to “fully express their freedom.” He called this an example of a “markedly individualistic ethic” that is contrary to a truly human development.

Tomasi said that while the Catholic Church works concretely around the world to end poverty and inequality and promote solidarity, it cannot support the inclusion in the SDGs of “reproductive health” when it means access to abortion.

“For the Church people matter, people with their rights, for the development of the whole society, under the banner of the concept of the common good – based on an idea of ​​transcendence – [an idea] that individualism denies,” he said.

The 17 SDGs, agreed-upon at UN headquarters in New York August 2, set an international agenda for the next 15 years to end poverty, promote the well-being and prosperity of peoples everywhere, and to protect the environment. But pro-life advocates warn that two of the targets call for “universal access” to “sexual and reproductive health and reproductive rights,” phrases that the document says must be interpreted by previous UN conferences that spell out access to “safe abortion” where it is legal as a necessity.

Joseph Meaney of Human Life International called the language of “sexual and reproductive health and reproductive rights” in the SDGs “UN-specific language [that calls] for universal access to abortion and others services geared for population control efforts.”

“Why are the SDGs significant and not just ineffectual rhetoric? As in most UN initiatives, behind the utopian vision, platitudes, and specialized jargon, there is a cold hard fact. Billions upon billions of government issued funds will be poured into implementing the SDGs. In fact, all international non-government organizations (NGOs) are lobbying for these funds, including the population control advocates,” he wrote.

The Holy See submitted written reservations on the SDGs to the UN in the fall, highlighting concerns about the language of “sexual and reproductive health.” Pro-life advocates raised concerns last month after the Holy See made a statement appearing to endorse the SDGs without qualification, but they denied it, telling LifeSiteNews the Holy See “cannot and will never support … anything that can undermine the Family or the Right to Life from the moment of conception.”

Archbishop Tomasi said that the UN pushing to have “reproductive health” interpreted to mean “abortion” indicates what he called a “gap” that has emerged between its actions and the actual “problems facing the world.”

He said that now, more than ever before, has the time come where it is “urgent to rethink the [UN’s] mode of action and work.”

“It would take a great effort based on an effective solidarity which sees the common good as the engine of development of the global society,” he said.