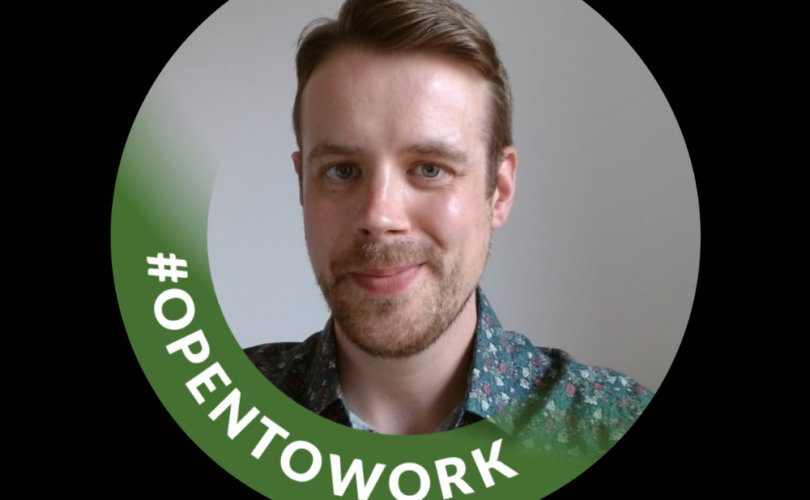 “If you had the chance to kill Clarence Thomas and Samuel Alito, the two oldest right wing Supreme Court judges, should you do it while Biden can get his nominees to replace them confirmed?” tweeted user Simon Gwynn on Tuesday.

Gwynn described his question as “an interesting real life trolley problem in America now,” in reference to the thought experiment in ethics in which an onlooker has the choice to save five people in danger of being hit by a trolley, by diverting the trolley to kill just one person, as defined in Merriam-Webster.

In another tweet, Gwynn claimed his question was an “abstract” one but added that it “becomes a real conundrum if you’re terminally ill and have little to lose yourself.”

The freelance copyrighter from Sheffield, England, then used the self-contradicting argument that the murder of the two justices and the killing of babies could “save many women’s lives in the future.”

Gwynn’s comments came after a Monday leak revealed a draft majority opinion by Supreme Court justices to overturn Roe v. Wade, which imposed abortion on demand across the U.S. nearly 50 years ago.

His tweets generated huge backlash from other Twitter users who accused him of incitement to violence and flagged his tweets to the FBI and Twitter.

Gwynn later removed both tweets, describing them as “pretty irresponsible,” while dismissing accusations from other users that the tweets amounted to incitement to violence or death threats. He also denied that they were against the Twitter Terms of Service.

“I’ve removed my recent two tweets about the U.S. Supreme Court as on reflection they’re obviously pretty irresponsible, though I don’t think they would be against Twitter’s Terms of Service,” Gwynn tweeted.

“FYI, I don’t endorse murdering anyone, but don’t think there’s anything wrong with thought experiments.”

I’ve removed my recent two tweets about the US Supreme Court as on reflection they’re obviously pretty irresponsible, though I don’t think they would be against Twitter’s TOS.
FYI I don’t endorse murdering anyone, but don’t think there’s anything wrong with thought experiments.

Many users debunked Gwynn’s attempt to justify himself.

“I’d be curious where you think a good place would be to hypothesize the murder of two US Supreme Court justices?” asked user Andy.

“This was exactly what it appeared to be: wishful thinking on a public forum in hopes of putting the idea in someone’s mind and that they might act on it.”

This was no “thought experiment.” This was exactly what it appeared to be: wishful thinking on a public forum in hopes of putting the idea in someone’s mind and that they might act on it. https://t.co/RqFlXAWhp3

“How are [your tweets] not against twitter Terms of Service? And why did you delete them then if they’re not?” asked user Rebecca downs.

Others pointed out that “if a conservative said the same thing about Sotomayor and Keegan they would be banned from Twitter for threatening speech.”

LifeSiteNews reached out to Gwynn for comment but is yet to receive a response.

Ever since a Supreme Court draft majority opinion to overthrow Roe v. Wade was leaked on Monday, threats of violence from pro-abortion activists against Supreme Court justices have been multiplying.

Earlier this week, a group of radical abortion activists posted the locations of six Supreme Court justices’ private homes and encouraged people to go protest in front of them next week. The same group also plans to storm Catholic churches during Mass next Sunday, which is Mother’s Day in the U.S.

Acts of violence and vandalism have also multiplied across the nation.

On Tuesday, a violent and vulgar protest by pro-abortion activists in Los Angeles resulted in at least one police officer being injured and parts of the city being vandalized with obscene graffiti.

And on Wednesday, a Catholic church in Boulder, Colorado, was vandalized with pro-abortion graffiti.