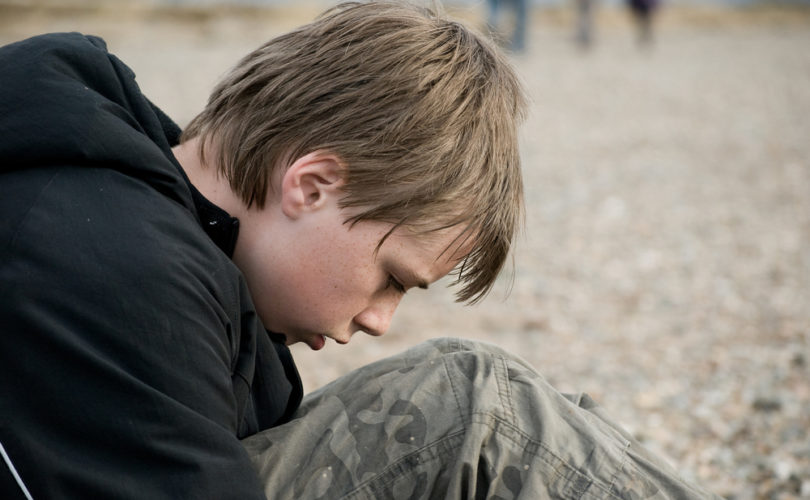 MONTPELIER, Vermont, May 26, 2016 (LifeSiteNews) – Vermont banned reparative therapy for minors suffering with same-sex attraction this week, making it the fifth U.S. state to prohibit the treatment.

The new law prohibits the treatment, also known as “conversion therapy,” regardless of whether a young person’s same-sex attraction is unwanted and without regard for parents’ desires in the matter.

“Conversion therapy was pretty widely used when I was a little kid growing up in this country,” Shumlin said. “And as you know, the practice is not only archaic, but it’s wrong.”

“Conversion therapy to me is tantamount to child abuse,” stated Melissa Murray, of Outright Vermont. “And so conversion therapy makes queer and trans youth feel like their identity is mental illness.”

Xavier Persad, of the homosexual activist group Human Rights Campaign (HRC), said the new Vermont law was needed to educate people about the “harmful” practice of reparative therapy, stating, “Not everyone who exposes their children to these harmful practices comes from a malicious place, and that’s why we need bills like this to bring attention to the issue.”

Shumlin also used his government webpage to further disparage reparative therapy, saying, “It's absurd to think that being gay or transgender is something to be cured of.”

The Democrat went on to liken efforts to treat same-sex attraction with hatred and bigotry.

“At a time when the rights of LGBT individuals are under attack in other parts of the country,” Shumlin stated, “Vermont will continue to stand up to hatred and bigotry and show the rest of the country what tolerance, understanding, and common humanity look like.”

The law goes into effect July 1.