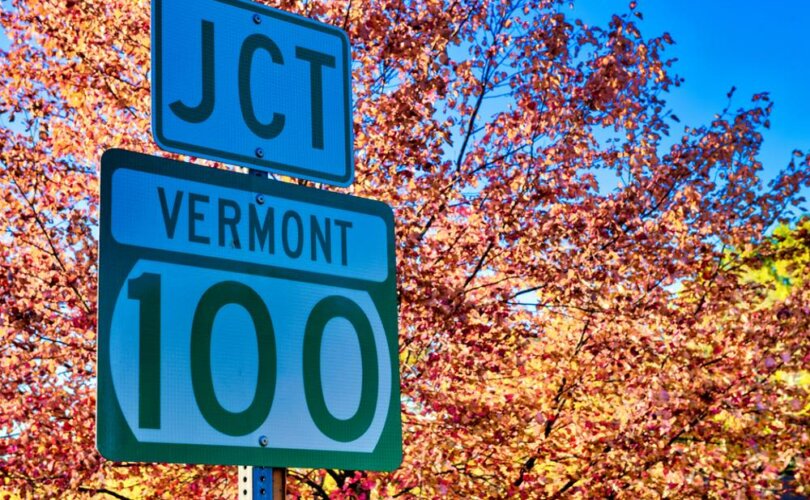 (LifeSiteNews) — On Tuesday evening Vermont became the first American state to enshrine a “right” to abortion in its constitution through a ballot initiative.

Proposal 5, known as the “Right to Personal Reproductive Autonomy Amendment,” is set to be included in the Vermont Constitution after more than three-quarters of voters passed the initiative.

Of Vermonters, 77.4 percent voted in favor of the proposed amendment, while only 22.6 percent voted against, according to Associated Press data with 99 percent of ballots counted.

The language of the new amendment reads as follows: “That an individual’s right to personal reproductive autonomy is central to the liberty and dignity to determine one’s own life course and shall not be denied or infringed unless justified by a compelling State interest achieved by the least restrictive means.”

Other American states have effectively enshrined abortion “rights,” but only via their respective court systems, as noted in The Hill. Vermont is the first state to accomplish it by passing a constitutional amendment.

Vermont had codified a “fundamental right” to abortion in 2019, but the success of the new amendment means lawmakers are now constitutionally prevented from passing pro-life legislation, unless another amendment overriding the new amendment is ever ratified.

Similar pro-abortion ballot initiatives in other states are also projected to pass in California and Michigan, and a pro-life initiative in Kentucky that would deny a constitutional “right” to abortion is projected to fail.