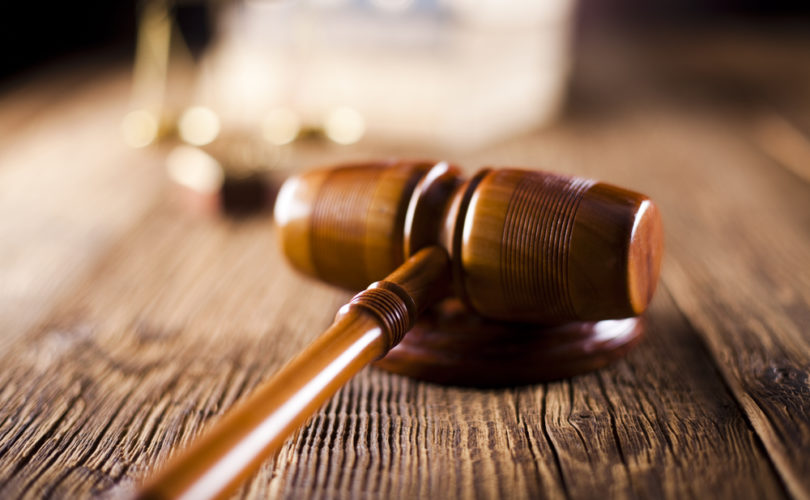 NEW ORLEANS, January 18, 2019 (LifeSiteNews) — A three-judge panel of the Fifth Circuit Court of Appeals reversed a lower court injunction that prevented the state of Texas from stripping Planned Parenthood's abortion services from its Medicaid program.

Judge Edith H. Jones wrote that the district court issuing the injunction improperly overruled Texas’ determination to strip $3.1 million in funding from the abortion provider. Planned Parenthood has been litigating to retain its funding.

The panel mentioned that the aforementioned figure is a “smidgen” of revenue of the $57 million and more that Planned Parenthood’s affiliates earn each year.

After the ruling, Texas Attorney General Ken Paxton stated Thursday evening: “The Fifth Circuit’s ruling shows that the district court applied the wrong legal standard,” adding, “Planned Parenthood’s reprehensible conduct, captured in undercover videos, proves that it is not a ‘qualified’ provider under the Medicaid Act, so we are confident we will ultimately prevail.”

The ruling counters claims by the abortion provider and the media that undercover videos, recorded in 2015 and featuring Planned Parenthood associates talking about the harvesting of organs from aborted babies, were “selectively edited.” The court also affirmed that the Planned Parenthood associates did indeed circumvent ethical and legal guidelines in pursuing organs taken from unborn babies.

One of the videos shows that a senior director of medical services claimed that Planned Parenthood was “doing a little better than” breaking even with harvested human organs, despite the fact that federal law prohibits profiting from donated fetal tissue. It is also illegal to perform so-called partial birth abortions.

In 2016, the inspector general of the state department of health moved to restrict state funds. Planned Parenthood then filed an injunction.

Planned Parenthood got help from Fusion GPS — an opposition research firm tied to Democrats — to review four of the eight videos released by Daleiden. The firm’s report appeared to largely endorse Planned Parenthood’s contention that the videos were edited. The report was also widely cited by media.

The ruling was significant for its several rebukes directed at Planned Parenthood. Two key quotes from the Fifth Circuit's decision:

One significant remark by the court included a depiction of the remains of a baby post-abortion that came from a graphic CMP video. An image showed the tiny arm of a baby. The court accused Planned Parenthood of violating federal law that prohibits partial birth abortions, mentioning a CMP video in which Planned Parenthood associate Dr. Tram Nguyen said doctors at an abortion facility could tear out an intact baby from its mother (thus breaking the law) so long as they sign a form that it was not their intent to do so. This allows medical researchers to obtain organs such as the liver or thymus.

Later in the opinion, the panel chided Planned Parenthood for failing to address Nguyen’s comments: “The plaintiffs’ briefing with regard to the substance of the discussions contained in the videos is curiously silent.”

The three-judge panel accused the lower judiciary of political motivations regarding abortion cases. Medicaid providers, such as Planned Parenthood, usually challenge termination in administrative form or state courts before going to a federal court. When federal judges allowed Planned Parenthood to go directly to federal court, the opinion said, they are engaging in favoritism based on ideology. “Had (Texas) terminated the Medicaid provider agreements of any other type of health care provider, the incongruity of allowing that provider to use patient litigation proxies to avoid administrative review and (reach) federal court would be obvious and unacceptable,” the ruling read.