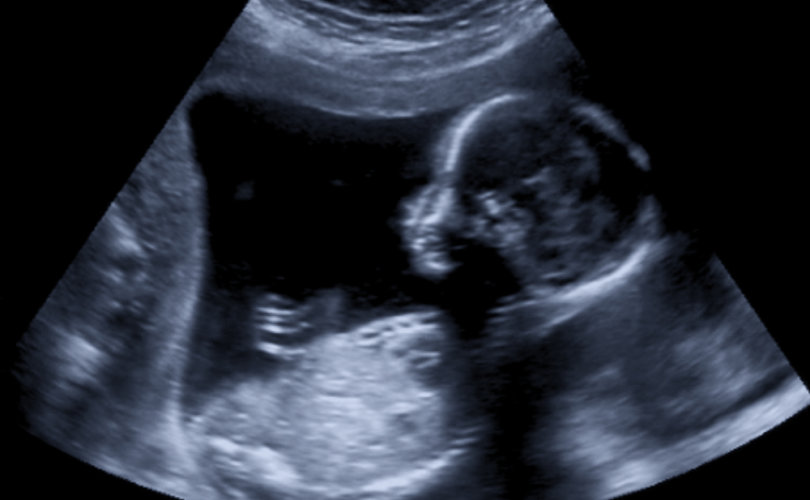 DES MOINES, Iowa, April 6, 2017 (LifeSiteNews) — A 20-week abortion ban passed the Iowa House on Wednesday night along party lines that includes a 72-hour waiting period and exceptions for the life of the child’s mother.

If the governor signs the bill, Iowa would join more than a dozen other states in restricting abortion at 20 weeks of pregnancy.

The proposed law initially received bipartisan support in the Senate, where the House version of the bill will now return for approval, a report from Iowa Right to Life Committee (IRLC) said.

Barring unforeseen issues, pro-life supporters expect the bill to move forward and be signed by Gov. Terry Branstad, Iowans for L.I.F.E. (IFL) Executive Director Maggie DeWitte told LifeSiteNews. She said it is unknown which elements of the law beyond the 20-week ban will make it to the Republican governor’s desk in the final bill.

Local pro-life leaders applauded the removal of the previous fetal anomaly exception language from the House bill. But they said more work is ahead to ensure comprehensive legal protection for unborn life in the state.

“We are extremely happy to see this bill continue through the legislative process again this year, particularly now that the fetal anomaly/incompatible with life language was removed,” IRLC spokeswoman Jenifer Bowen told LifeSiteNews. “Happy, because we know that this bill will save the lives of 50 or more babies every single year.”

“Over the past two days, debate raged on this bill in the House,” Bowen stated. “Republicans stood strong against immense pressure and frankly, countless personal attacks and insults.”

“The 20-week abortion ban is a step in the right direction for the state of Iowa,” DeWitte said. “It will save lives and protect women from the heartache and trauma of abortion.”

Both chambers have GOP majorities after the November election, and similar to the federal level, pro-lifers hoped to make strides with legislation during this session.

“We especially appreciate the pro-life legislators that moved this bill forward and continue to bring the abortion issue to the forefront of the legislature,” said DeWitte. “But we are not done yet. We will continue to fight for the gold standard — life at conception.”

The top priorities established for the current session by a newly created statewide pro-life coalition are reallocating state funds away from abortion providers and legal protection for life from the time of conception.

Work continues on both of those issues. A life-at-conception bill failed to make it out of Senate committee before the first funnel deadline and was not taken up by the House.

“From Iowa Right to Life's perspective, we work passionately to see the lives of as many babies saved as possible, as we fight to ultimately see all tiny, unborn lives protected from the very moment of fertilization,” Bowen stated.

“We are hopeful to see a day when legislation can be brought forward that will be a direct challenge to the Supreme Court ruling Roe vs. Wade,” DeWitte told LifeSiteNews. “Until that day, we continue to work, to save all lives from conception to natural death.”