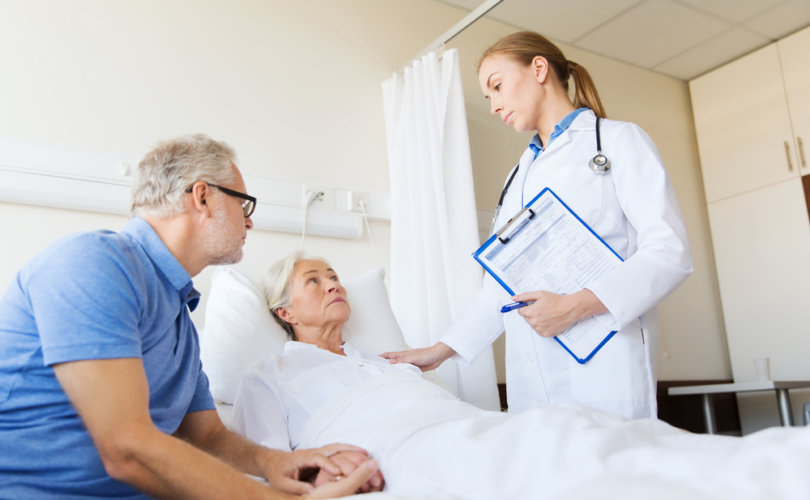 Senate Bill 494 was written in such an insidious way, said Gayle Atteberry, ORTL's executive director, that its text can be difficult for lay people to understand. She called it the most “devious bill” she'd ever seen.

The bill would have removed safeguards preventing dementia and mentally ill patients from being starved or dehydrated against their will. It passed the Oregon Senate 17-13 on June 8.

Lois Anderson, Director of Political Operations at ORTL and its incoming executive director, announced the demise of the bill in a Facebook live video with ORTL Communications Director Liberty Pike.

It's hard to believe that legislation would “actually” allow “patients who are conscious, not dying” to be so mistreated, said Anderson, but that's what Bill 494 would have done. The bill “came to the House and it was referred to a committee that's already closed,” she explained. “And so that means that it can't move anywhere this session and basically, the bill is dead.”

Pike said this is a “huge victory.”

Anderson thanked “everyone, both in Oregon and around the country who emailed and phoned, sometimes repeatedly,” state legislators. She also thanked the pro-life legislators who opposed the bill.

“If they ever try to bring this bill back in the future, we will be there to fight it tooth and nail again,” promised Pike.