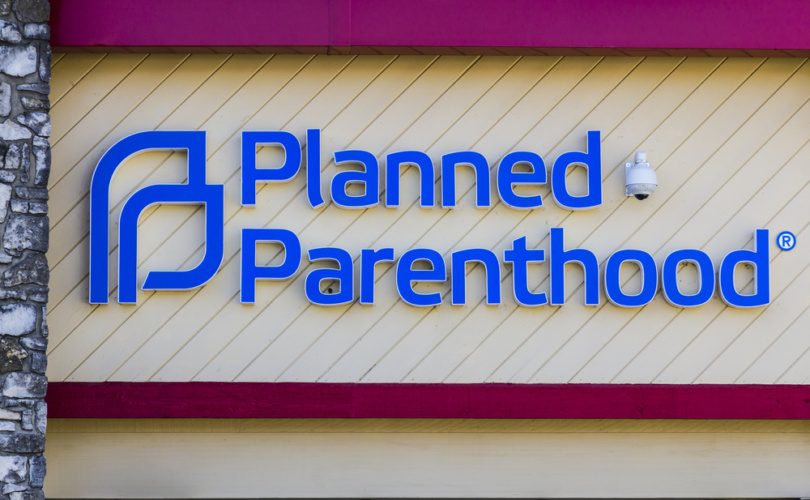 The Visalia City Council dropped plans on Monday to debate whether to give the abortion giant a permit for a new location. It followed pushback from local business owners and pro-life activists. There is currently one Visalia Planned Parenthood location.

“We were forced to give up our sale option due to strong objection from the community,” Lauren Babb, Planned Parenthood’s government affairs vice president, told the local paper.

The activism included letters to the editors and organizing protesters for the March 7 meeting.

“Our love for our neighbors is why we so strongly oppose efforts to perform abortions here in Visalia,” Patricia June Boon wrote in the Visalia Times Delta on March 3. Her group, Tulares Kings Right to Life, would be at the March 7 meeting, according to her opinion piece.

“Our elected leaders need to hear from everyday citizens who oppose this issue,” Boon wrote. “I hope they see how many other citizens of Visalia/Tulare County feel, as I do, that we strongly oppose any expansion of Planned Parenthood.”

While pro-life activism caused enough of an outcry to halt the project, profit interests of local businesses helped too.

Dave Paynter, the owner of a commercial property, said pro-life protesters might use up parking spaces and cause a loss of business for his clients.

The new Planned Parenthood would have been on the same street as his businesses.

“Our concern is that the typical demonstrations which occur outside of Planned Parenthood will also be significantly harmful to both Marshalls and Bed Bath & Beyond as well as to the current and future businesses located at the Sequoia Mall,” Paynter told the local planning commission in December. It approved a permit for Planned Parenthood to operate.

Paynter appealed the permit decision to the city council, according to the Visalia Times Delta.

Planned Parenthood and its representative, the Orosco Group, did not disclose that it was the abortion giant seeking the space.

The application permit for the space said the applicant “is a leading provider of high-quality healthcare services, including pediatric and adult primary care services, to thousands of women, men, and children throughout California every year,” according to The Sun Gazette.

It killed nearly 350,000 babies through abortion in the 2018 to 2019 fiscal year. Its president, Alexis McGill Johnson, said she wants people to stop saying abortion is a small part of what Planned Parenthood does.

“So I think when we say, ‘It’s a small part of what we do,’ what we’re doing is actually stigmatizing it. Like: It’s really not a big deal that Planned Parenthood does this,” she said. “We are a proud abortion provider.”