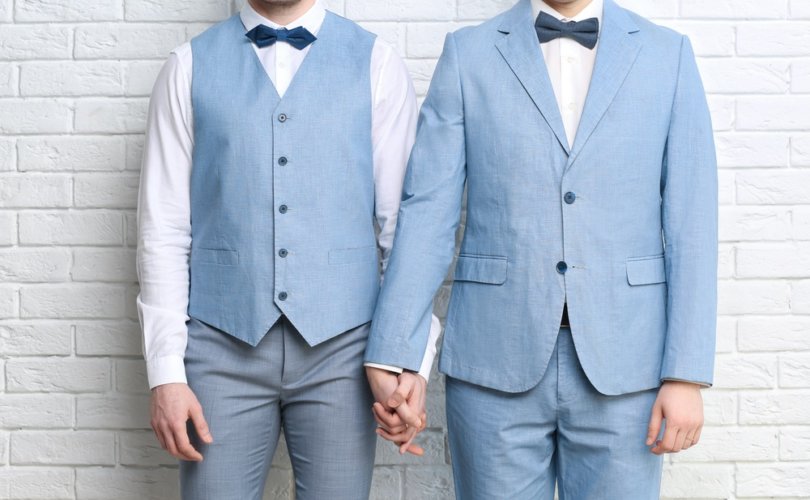 Vietnam's National Assembly struck down the nation’s ban on same-sex “marriage” January 1, making the communist country the first in Southeast Asia to do so.

An attempt to attract homosexual tourism, as well as the influence of US foreign policy, was instrumental in the government's decision to change the law, according to observers.

While the revised law scrapped the same-sex “marriage” ban, the government reportedly does not officially recognize it, nor does it provide any legal framework or “rights” for those who enter into such a union.

“It’s getting out that Vietnam is a more friendly place,” the director of a homosexual advocacy group called Utopia Asia told the Bangkok Post. “Gays in Vietnam are certainly becoming more open. It has not ruffled any feathers as it might in some other countries in Southeast Asia. It will have a positive effect on tourism.”

The new law “indicates to everyone that Vietnam is opening up more and welcomes everyone,” said the owner of Gay Hanoi Tours. “Vietnam is changing very quickly. There are bigger gay communities and gay events.”

A photo caption in the report says that the American Club in Hanoi is the venue for homosexual events in Vietnam. Moreover, homosexual advocates see the appointment of a homosexual, Ted Osius, as the new US ambassador to Vietnam, who took up residence along with his “husband” and “son” in December, as a measure that will push acceptance of homosexuality in society.

“We could get more support from civil society in Vietnam because the American ambassador is gay,” said Luong The Huy, a lawyer with the homosexuality-advocating Institute for Studies of Society. “He promotes a very good image of a very successful person who is gay,” he said.

Most countries in Southeast Asia are strongly socially conservative and many have laws that penalize homosexual activity outright.

Singapore recently reaffirmed its ban on homosexual behavior. In October 2014 the Court of Appeal rejected two legal challenges that argued that Section 377A of the penal code, which holds that men who engage in “gross indecency” privately or publicly can be jailed for up to two years, infringed the rights of homosexual citizens. The court ruled that the law reflects the conservative praxis of Singaporean society, and that any changes to the law must be made by legislators and not by judicial fiat.