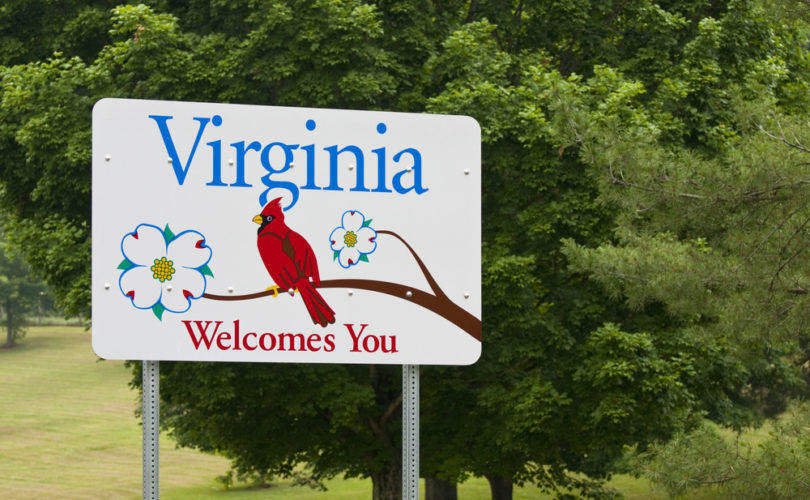 Virginia's Board of Health voted last Thursday to reverse rules that hold abortion mills to the same medical standards and building codes as hospitals.

The rules, put in place four years ago by then-Governor Robert McDonnell and Attorney General Ken Cuccinelli, both pro-life Republicans, were undone in a 9-6 vote by the Board, according to the Washington Post, a body stacked with appointees by pro-abortion Democrat and current Virginia governor Terry McAuliffe.

The move to reverse Virginia's abortion regulations comes at the same time states across the country are employing greater scrutiny of their individual abortion industries in the wake of the Planned Parenthood fetal tissue trafficking scandal.

The state of Virginia's abortion industry has a history of violations, yet the abortion lobby has fought to keep it exempt from regulations. The industry is also getting a pass from McAuliffe.

McAuliffe promised in his 2013 campaign to be a “brick wall” against any restrictions on abortion, even getting caught on tape stating that he would issue a directive to keep subpar abortion facilities open if he was elected governor.

The Virginia Department of Health, also primarily made up of McAuliffe appointees, voted last December to amend licensing rules for abortion facilities, making it easier for them to continue operating even if they don't meet basic safety requirements.

More recently, McAuliffe has been one of very few government leaders to deny the national consensus on the grisly allegations of fetal organ trafficking against Planned Parenthood, dismissing the need for any investigation in July as “fodder for political attacks on women's access to health care.”

With Virginia's Board of Health vote to reverse abortion regulations, the state will no longer require existing abortion facilities to comply with its inpatient hospital code or have transfer agreements with hospitals for instances when medical emergencies arise out of the abortion procedure. Established construction and design standards, which ensure access for emergency personnel, are gone for existing facilities as well, though future abortion mills will have to follow some parts of the construction code.

“Today's vote is an enormous step forward in the fight to get extreme politics out of decisions that should be between women and their doctors,” McAuliffe said in a statement. “I applaud the Board of Health for ending this disturbing chapter in our history and for heeding the advice of experts, medical professionals and Virginia women about the best way to provide safe access to health care.”

The changes will not go into effect immediately. They are subject to a 60-day public comment period, then a final vote, both taking place after the slackened regulations are first reviewed by McAuliffe and Virginia's attorney general, Democrat Mark Herring, another staunch abortion proponent.

Herring issued an opinion earlier this year saying that regulations do not apply to abortion facilities that were already operating when the rules were established. In another 2014 opinion, Herring said Virginia abortion providers no longer have to report statutory rape involving girls 15 and under to child abuse authorities in most cases.

But it got the opposite reaction from the president of the Family Foundation of Virginia, who said the Board of Health disregarded abortion facility inspection reports that show violations of state and federal law.

“Today, the abortion industry got exactly what it paid for when it gave Terry McAuliffe nearly $2 million in campaign money,” Victoria Cobb said in a statement. “Sadly, some members of the Board, led by Governor McAuliffe's hand-picked political appointees, chose to ignore years of inspection reports. … Safety didn't win today, politics did.”