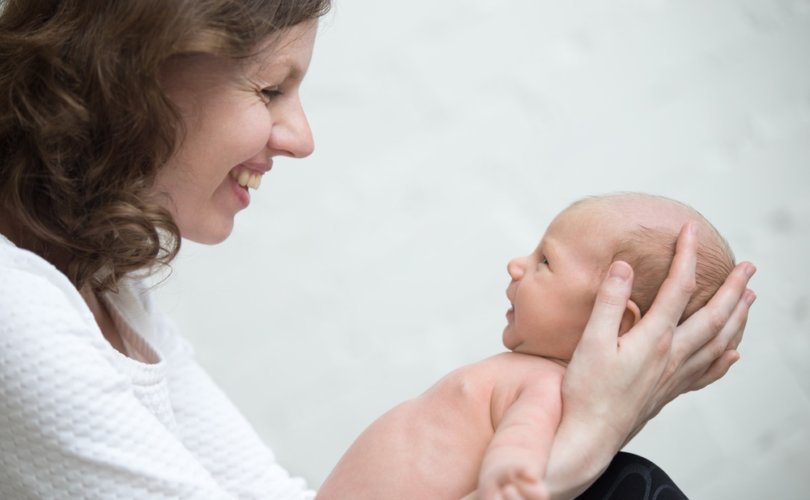 Freitas’ legislation would require medical professionals to take all reasonable steps to save the life of an aborted infant born alive. He said the bill was personal to him because people had told his mom to abort him.

“It was a bill that said that if the child survives it, they’re entitled to basic reasonable care to try to protect their life,” Freitas said on the floor of the House of Delegates on Tuesday. But Planned Parenthood opposed the bill in the Virginia senate rules committee. A majority of senators voted to effectively kill the bill by tabling it “indefinitely.”

“Right after she shared this, Planned Parenthood got up and said that this bill was a solution in search of a problem. They said my bill was full of hateful rhetoric, [and] that [it] was designed to stigmatize people,” he said.

He said Planned Parenthood’s comments reminded him of what his father, a homicide detective, had told him when Freitas asked how people could kill one another: “You will be shocked at the justification that is used by people in order to commit certain acts.”

“Nick, the worst part is not when you’re shocked, it’s when you stop being shocked,” his father told him later, after the delegate shared stories about what he had seen as a Special Forces member in Iraq.

He said these comments made more sense to him after Planned Parenthood’s lobbyist made her statement against the legislation.

“The question is will the bill be back? Yes … it will for as long as I’m here or anybody else, it will come back and the reason why is very simple, because my father also taught me something else,” he said. “[W]hen the innocent are in peril, the strong have an obligation and a duty to stand up and defend them, even if they’re the only ones to do it.”

“When we are talking about the Born Alive Act, a child born alive being entitled to certain medical care, this is a basic test of humanity,” the delegate said.

“And before I listen to one more lecture about the least of these among us, about the poor, about the marginalized in society,” he said, “I would like to think that we can at least agree that in a situation like this we’re going to stand up and ensure that this child gets a basic level of care.”

Virginia Democrats in recent years have staked out a position in support of legalized infanticide.

Former Democratic Gov. Ralph Northam infamously said that there should be a “discussion” about what happens when a baby survives an abortion.

His comments came after Del. Kathy Tran said a bill she wrote and sponsored to eliminate all abortion restrictions could be interpreted to mean that a woman could have an abortion a moment before birth.