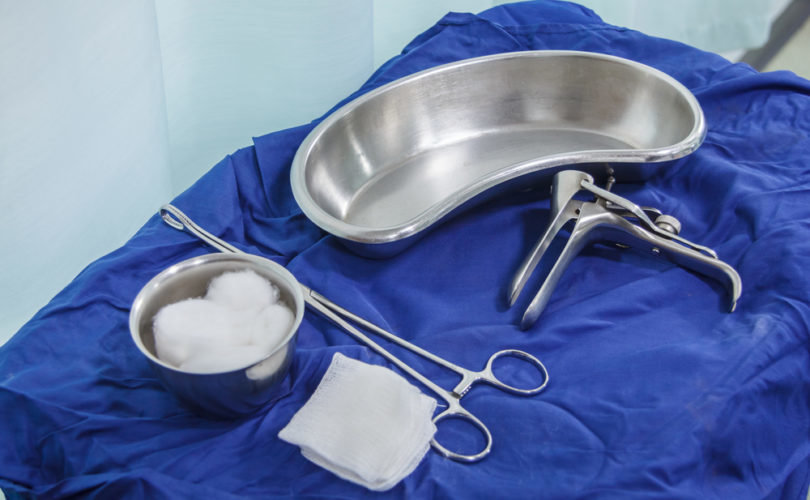 VIRGINIA, January 30, 2020 (LifeSiteNews) – On Tuesday and Wednesday, the Virginia House and Senate respectively both voted to allow non-doctors to commit abortions and to end the requirement women be given pre-abortion ultrasounds, counseling, and a 24-hour waiting period.

Any discrepancies between the House and Senate versions of the bill will have to be resolved before it is signed into law.

Planned Parenthood, the American Civil Liberties Union (ACLU) of Virginia, NARAL, and pro-abortion legislators celebrated the advancement of the bills.

And we are SO proud of your leadership!!!! THANK YOU! https://t.co/qJRU1hDBAQ

The House bill would expand who can commit abortions in the first trimester of pregnancy from just physicians to midwives, nurse practitioners, and physicians’ assistants. The Senate bill only allows nurse practitioners and midwives, not physicians’ assistants, to commit abortions. The bills also remove requirements for a 24-hour waiting period before an expectant mother has an abortion, pre-abortion counseling, and an ultrasound. Ultrasounds are routinely performed as part of abortions anyway, to determine the age of the baby being killed.

Showing women their babies on an ultrasound has been shown to help reduce abortion rates.

The bills do not take away the need for a pregnant mother’s written consent before an abortion.

Republican Del. Margaret B. Ransone (Westmoreland County) gave an impassioned pro-life speech during the bill’s debate on Tuesday, saying, “Whether you have a chemical abortion, or medical abortion, the patient, the mother, the young [woman], sometimes alone and desperate, deserves information. She deserves to understand what is going to happen to her body.”

In November 2019, for the first time in 26 years Democrats won control of both chambers of the Virginia legislature and governorship despite their top three officials being embroiled in blackface, pro-infanticide, and sexual assault scandals. Virginia Democrats promised to make the commonwealth a “safe haven” for abortion.

Victoria Cobb, President of The Family Foundation of Virginia, recently said on American Family Radio that the Virginia Democrats’ pro-abortion drive would “wipe out every ounce of common sense” in Virginia’s abortion laws.

Cobb added that abortion rates have fallen more than 40 percent in the past six years. She also used her time on air to promote the Virginia March for Life, which will be taking place on February 13 in Richmond, in front of the state capitol. Cobb said that Virginians who take part in the March for Life can make a definite statement, similar to what supporters of the 2nd Amendment did when thousands of them recently marched to protest anti-gun bills.

“We are also about protecting that next generation that is being slaughtered at abortion facilities all across Virginia,” she was quoted as saying to radio host Sandy Rios.

In his recent speech at the national March For Life on January 24, President Donald Trump mentioned Virginia Gov. Ralph Northam’s push to liberalize abortion laws. Trump said: “Then, we had the case of the Democrat governor in the state of Virginia, the commonwealth of Virginia. And we love the commonwealth of Virginia, but what is going on in Virginia? What is going on? The governor stated that he would execute a baby after birth. You remember that.”

Trump was referring to a controversy surrounding Northam in January 2019. Northam made remarks on WTOP’s Ask The Governor about Virginia Del. Kathy Tran’s controversial bill to allow abortion as late as when a mother “has physical signs that she is about to give birth.”

Northam suggested that abortion should be allowed up until the moment of birth and also that it was fine for doctors to refuse to resuscitate a child born alive after a botched abortion, “if that’s what the mother and the family desire.”