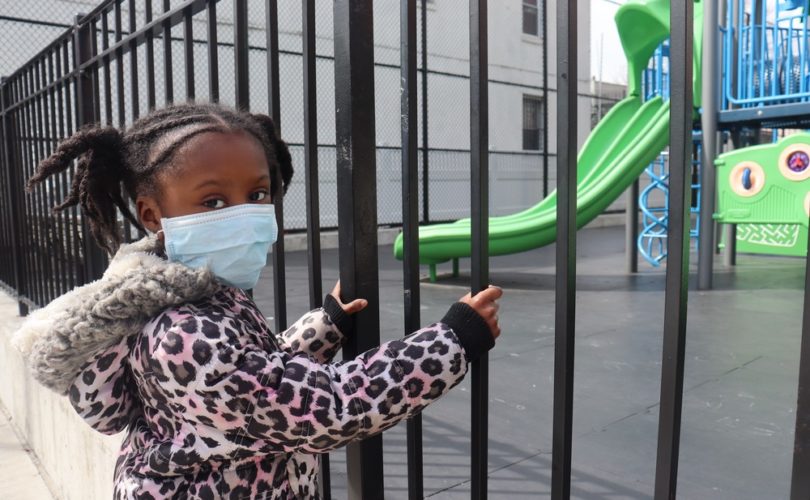 RICHMOND, Virginia (LifeSiteNews) — Virginia’s new Republican governor and attorney general are putting their weight behind parents who are challenging their schools’ efforts to keep forced masking of children alive, despite legislation and executive orders to end the practice.

Among the executive actions Gov. Glenn Youngkin took on the day of his inauguration was one clarifying that parents have the sole right to decide whether their children wear masks in public schools.

Several school districts, including Alexandria and Arlington, announced in response that they would disregard the order and continue to mandate masks; Youngkin responded by promising to “use every resource in the governor’s authority to explore what we can do and will do in order to make sure that parents’ rights are protected.” Falls Church was the first district to comply.

Others have remained obstinate, however, such as Fairfax County Public Schools ordering the suspension of unmasked students and joining a seven-district lawsuit against the governor’s order.

Following the release of audio of a Loudoun County elementary school principal warning parents that students who come to school maskless would be charged with trespassing, state Attorney General Jason Miyares told WMAL-DC that “you’ll be seeing some moves from our office in the next 24 hours on behalf of those parents in Loudoun.”

Soon after, Miyares’ office announced that it, the governor’s office, and the state school superintendent’s office had filed a joint motion to join Loudoun County parents’ lawsuit against the board, declaring: “Parents know what is best for their children and should be able to decide if their children wear a mask for eight hours a day.” The suit is seeking for the district to be ordered to comply with Youngkin’s order and end enforcement of the mask mandate.

In the meantime, Youngkin is preparing to sign a new law that would formally codify parents’ right to decide whether their children wear masks in public schools. It remains to be seen how the defiant school districts will react.