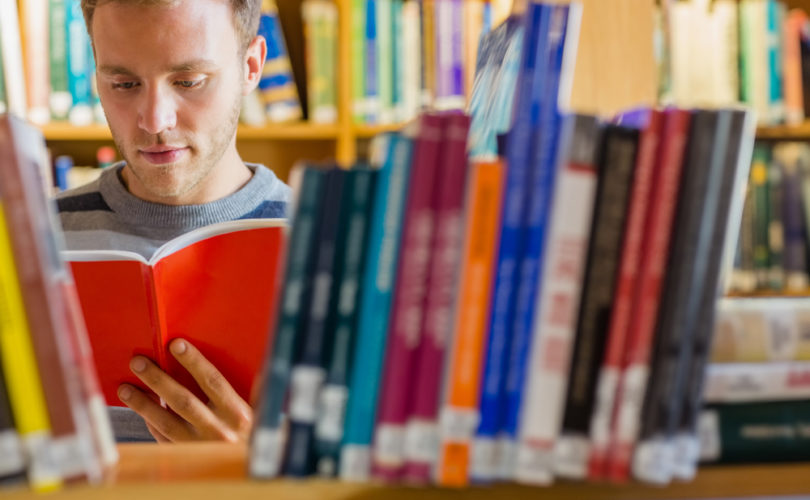 VIRGINIA BEACH, Virginia (LifeSiteNews) – A Virginia judge has sided with parents, ruling that pornographic LGBT books are too “obscene” to be shown to children in schools.

On May 18, the Virginia Beach circuit court deemed two LGBT books inappropriate for children, ABC News reported. The books were declared too “obscene for unrestricted viewing by minors” by Judge Pamela Baskerville. This ruling could affect schools as far as the Metro D.C. area, including Fairfax County.

“What it means is that there is extreme sexual graphic content in both of those books not suitable for minors without the parent consent,” he continued.

The books, titled “Gender Queer: A Memoir” and “A Court of Mist and Fury,” both contain sexual and pornographic content.

Anderson began the legal battle against the promotion of these books to children in April, on behalf of Tommy Altman, a congressional candidate running against Rep. Elaine Luria (D., Va.).

Directly after the Wednesday ruling, Anderson filed another motion to ban libraries and bookstores from selling the books to minors without parental permission.

“We’ve created a path, a path that existed in Virginia law that nobody has gone down yet. Parents have exercised their protest at the school boards, and they are not being heard,” Anderson said. “So, I hope what we’ve done in Virginia Beach is amplified and magnified across the Commonwealth.”

Fairfax County mom Stacy Langton has likewise joined in the battle for the removal of these books, The Washington Free Beacon reported.

“This shows there’s a higher authority,” said Langton. “There’s another pathway here. And if a judge adjudicates it and rules the book to be obscene then, from my understanding, it would have to be removed (here) as it will be down in Virginia Beach schools.”

Virginia has become a battleground for the protection of schoolchildren from LGBT activists. This month, school administrators in one Virginia county considered punishing schoolchildren for calling “transgender” students by their birth names or using the pronouns that correspond to their actual biological sex.

Neighboring Loudoun County, which allowed students to use the bathroom corresponding to their “gender identity,” became the subject of national controversy last year after Daily Wire investigative reporter Luke Rosiak exposed the school board’s coverup of an incident in which a skirt-wearing boy raped a girl in a girls school bathroom.

Late last year, the Loudoun County school board finally agreed to reinstate a teacher who had previously been suspended for criticizing his school’s radical transgender policy.