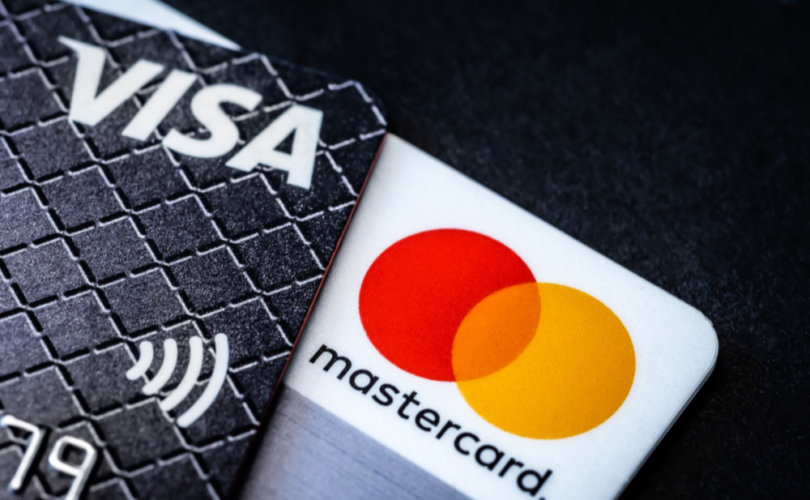 “Let me be clear: Visa condemns sex trafficking, sexual exploitation, and child sexual abuse,” Visa chairman and CEO Alfred F. Kelly Jr. said in an August 4 statement. “It is illegal, and Visa does not permit the use of our network for illegal activity.”

“It is Visa’s policy to follow the law of every country in which we do business. We do not make moral judgments on legal purchases made by consumers, and we respect the rightful role of lawmakers to make decisions about what is legal and what is not,” Kelly said.

“Visa can be used only at MindGeek studio sites that feature adult professional actors in legal adult entertainment,” he added.

Similarly, CNBC reported Mastercard plans to suspend cardholders from purchasing from ads on TrafficJunky after the court ruling.

After the expose, MindGeek underwent a legislative inquiry in Canada before facing a $500 million class-action lawsuit.