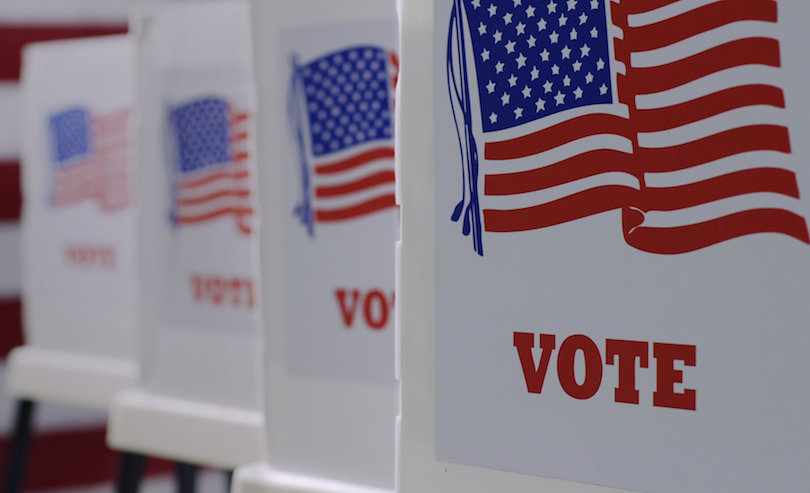 WASHINGTON (LifeSiteNews) — A new peer-reviewed paper from an accomplished economist and former senior researcher for the Department of Justice (DOJ) compiled statistical evidence of voter fraud in the 2020 election.

Economist John Lott said his upcoming paper reports “evidence of around 255,000 excess votes (possibly as many as 368,000) for Joe Biden in six swing states where Donald Trump lodged accusations of fraud.” He is the author of an influential book on gun rights called More Guns, Less Crime and frequently publishes papers on crime and political economics.

“Biden only carried these states — Arizona, Georgia, Michigan, Nevada, Pennsylvania, and Wisconsin — by a total of 313,253 votes. Excluding Michigan, the gap was 159,065,” Lott wrote in RealClearPolitics on March 28.

Lott, who used to work on voter fraud issues for the Trump administration, has a peer-reviewed paper forthcoming in Public Choice, an economics journal. He said he is not trying to overturn the 2020 election, but points out flaws in the system that can be fixed to restore confidence in our ballots.

“The point of this work isn’t to contest the 2020 election, but to point out that we have a real problem that needs to be dealt with,” Lott wrote. “Americans must have confidence in future elections.”

He used a series of statistical tests to estimate the scope of voting fraud. Lott compared precincts that bordered each other but were in different counties, meaning that different election officials oversaw the counting process. “Just in Fulton County, Georgia, my test yielded an unexplained 17,000 votes — 32% more than Biden’s margin over Trump in the entire state.”

“Next I applied the same method to provisional ballots in Allegheny County, Pennsylvania. Contrary to state law, voters were allegedly allowed to correct defects in absentee ballots by submitting provisional ballots on Election Day,” he wrote. “My analysis found that such permissions in Allegheny County alone contributed to a statistically significant 6,700 additional votes for Biden — in a state decided by fewer than 81,000 votes.”

However, his paper could have undercounted voter fraud, because it cannot account for all factors.

The voter turnout rate data provide stronger evidence of significant excess Biden votes in Arizona, Georgia, Michigan, Nevada, Pennsylvania, and Wisconsin. The estimates imply that the counties wherein vote fraud was alleged returned between 142,000 and 368,000 excess Biden votes. While the findings reported here are dramatic, they may be underestimates because the voter turnout estimates do not account for ballots cast for the opposing candidate that are lost, destroyed, or replaced with ballots filled out for the other candidate.

“Vote fraud erodes trust in elections, and makes people less motivated to vote. Compared to Europe and other developed countries, America is unique in its lax approach to vote fraud,” he concluded in his RealClearPolitics essay. “When all demographic and political groups in the U.S. support voter photo IDs and even 46% of Democrats believe that mail-in voting leads to cheating, ignoring Americans’ concerns won’t make the problem go away.”