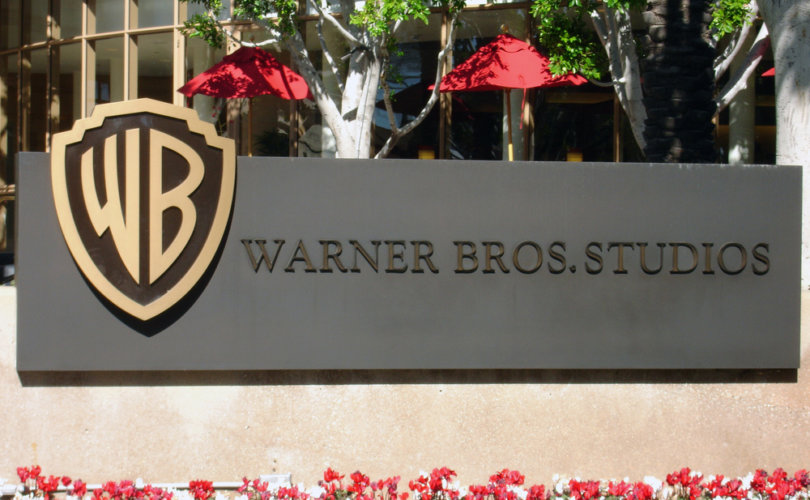 May 31, 2019 (LifeSiteNews) — The parent company of the entertainment giant Warner Bros. is the latest major Hollywood company to suggest that it may boycott Georgia if the state’s law protecting preborn babies with detectable heartbeats overcomes a legal challenge.

House Bill 481 forbids abortions once a fetal heartbeat can be detected except in cases of rape, incest, physical medical emergencies, and pregnancies deemed “medically futile.” If allowed to take effect, starting in January 2020, it will ban abortions in all other cases as early as six weeks into a pregnancy. Republican Gov. Brian Kemp signed it into law earlier this month, declaring Georgia a “state that values life” and “stand(s) up for those who are unable to speak for themselves.”

The film industry generates substantial jobs and revenue for the Peach State, leading dozens of other celebrities to threaten a boycott to punish Georgians for enacting it. A handful of smaller studios have announced they’re refusing to film in Georgia, while prominent creators J.J. Abrams and Jordan Peele have said they’ll donate profits from an upcoming project in Georgia to pro-abortion organizations. Director Ron Howard, Disney CEO Bob Iger, and the streaming service Netflix have also threatened to boycott if the law takes effect.

“We operate and produce work in many states and within several countries at any given time and while that doesn’t mean we agree with every position taken by a state or a country and their leaders, we do respect due process,” Warner Media said Thursday in a statement, Variety reports. Even so, it added, “We will watch the situation closely and if the new law holds we will reconsider Georgia as the home to any new productions. As is always the case, we will work closely with our production partners and talent to determine how and where to shoot any given project.”

The qualifier about not having to agree with every policy of a given shooting location, combined with the non-committal language framing the final decision as resting on a variety of factors, may be an attempt to pre-empt a rejoinder like the one Disney and Netflix faced this week when critics noted that the companies continue to film in foreign nations where abortion is illegal and are willing to market their films in China despite the country’s actual human rights abuses such as its one- (or two-) child policy.

Other major Hollywood studios are holding their fire for the moment. The Motion Picture Association of America has said only that it will “continue to monitor developments.” Comedian Tyler Perry, who has a 330-acre studio in Atlanta, has declined to comment because, according to a Hollywood Reporter source, “he likes to stay way below the radar.”

Regardless, pro-life leaders are remaining defiant. U.S. senator David Perdue (R-Ga.) emphasized that despite Hollywood’s threats, the Peach State has once again been “rated for the sixth year in the row as the best state in the country in which to do business” by the trade publication Site Selection.

“We’re elected to do what’s right — and standing up for precious life is always the right thing to do,” Gov. Kemp said. “We are the party of freedom and opportunity. We value and protect innocent life — even though that makes C-list celebrities squawk.”