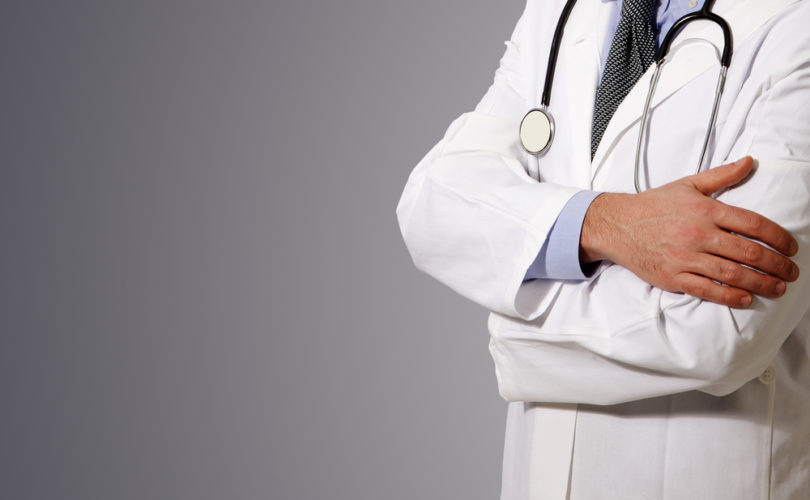 OLYMPIA, WA, June 9, 2014 (LifeSiteNews.com) — A government report shows that in Washington state 173 people asked for, and received, drug doses high enough to induce death in 2013. The report estimated that 119 people died as a result of those drugs, though 159 total patients died.

In 2008, voters in Washington supported a physician-assisted suicide law, which went into effect in 2009. The law allows terminally ill patients who are expected to die six months or sooner after the diagnosis to be prescribed drugs to end their lives. Two witnesses, including a non-relative, must be present when the drugs are requested, though none is required when they are taken.

According to Margaret Dore of Choice is an Illusion, a group opposed to “death with dignity” laws, “the new report is important for what it doesn't say.”

“When Washington's law was passed, it was sold as a completely voluntary act in which 'only' the patient would be allowed to take the lethal dose,” Dore told LifeSiteNews. “The act doesn't actually say that, but that's how it was sold.”

“Moreover,” she says, “the deaths are allowed to occur in private, without witnesses. If the person struggled, who would know?”

The government’s report found that in only two percent of cases was the prescribing physician present as the patient took the deadly drugs.

Dan Kennedy, CEO of Human Life Washington, agreed with Dore. “The Washington law was passed by voters, who were ignorant of the realities involved with this issue,” he told LifeSiteNews. “A doctor doesn't have to be present when the drug is taken, and therefore nothing prevents a family member from taking individual action that may or may not be voluntary on the part of the patient.”

“It's just another example of the deevolution of our culture,” says Kennedy. “For most, it's not pain, just fear of pain.”

The report found that those who have died ranged from age 29 to 95, and that more than three-quarters had cancer. While doctors are required to prescribe death-inducing medication only if the person is expected to die within six months of the diagnosis, Dore says that many patients have outlived doctor diagnoses, sometimes by years.