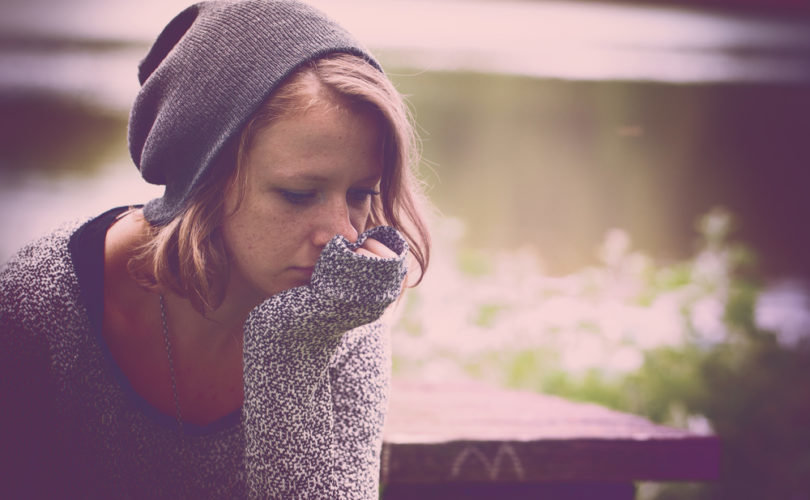 OLYMPIA, Washington, March 29, 2018 (LifeSiteNews) – Therapists in the state of Washington can now lose their medical licenses if they try to help minors get rid of unwanted gender confusion or homosexual attraction, thanks to a newly-enacted law.

Democratic Gov. Jay Inslee signed SB 5722 into law Wednesday, the Spokesman-Review reports. It declares the state has a “compelling interest” in “protecting” the physical and mental health of anyone under 18 from the “serious harms caused by conversion therapy.”

Under the law, “conversion therapy” is defined as any counseling or treatment by a licensed medical professional intended to “change an individual's sexual orientation or gender identity,” or “eliminate or reduce sexual or romantic attractions or feelings toward individuals of the same sex.”

Conversion therapy, also known as reparative therapy, is controversial in large part because it challenges the notion that sexual attraction is biologically rooted and unchangeable. Prominent medical organizations such as the World Psychiatric Association have condemned the practice, but many former homosexuals attest to the treatment’s effectiveness.

Supporters of therapists helping people overcome unwanted attractions point out that therapy is about helping clients achieve their goals – and some seeking therapy want to cease or not act on same-sex attractions.

Now classified as “unprofessional conduct” in Washington,  conversion therapy is grounds for suspending or revoking a medical license regardless of whether a minor seeks it out, and the law contains no exception for parental request or approval of the treatment.

SB 5722 does include language stating the ban does not apply to speech from non-licensed private citizens, or non-licensed religious practices or counseling performed “under the auspices of a religious denomination, church, or organization.”

“We are today prohibiting the abuse of our children,” Inslee declared at the signing. “We have always believed in civil rights in our state.”

When asked why parents should not have the right to choose such treatment for their children, Inslee equated it with letting “parents or doctors make decisions to let broken legs be treated in something that ends up losing both your limbs.”

Supporters of the bill cited the case of Danny Cords, who testified he had been driven to attempt suicide by “conversion therapy” that included “snapping a rubber band on my wrist, putting a rock in my shoe so I could always be thinking of Christ.” But critics say such practices don’t represent the vast majority of assistance for children who don’t want to feel attracted to their own sex.

“No one is defending the torture of children for any reason, much less for therapeutic principles,” Family Policy Institute of Washington president Joseph Backholm said. “The only real purpose of this is to stigmatize a set of ideas that the political majority doesn’t like. It takes away choices from kids who want help with struggles in their life.”

On the institute’s website, Blackholm warns that the legislation could potentially make it “unprofessional conduct” to even share with children basic medical facts. Noting that between 80 percent and 90 percent of children experiencing gender dysphoria outgrow it on their own by late adolescence, he says the new law essentially forces therapists to “encourage a child in a direction they likely would not go in the absence of therapy,” and that it’s unclear whether therapists will be permitted to simply tell such children the statistical odds of their feelings going away over time.

The pro-homosexual Movement Advancement Project reports that Washington is now the tenth state in the US to ban therapists helping minors with unwanted same-sex attractions, along with the District of Columbia. The Arizona and Maryland legislatures are considering similar laws.