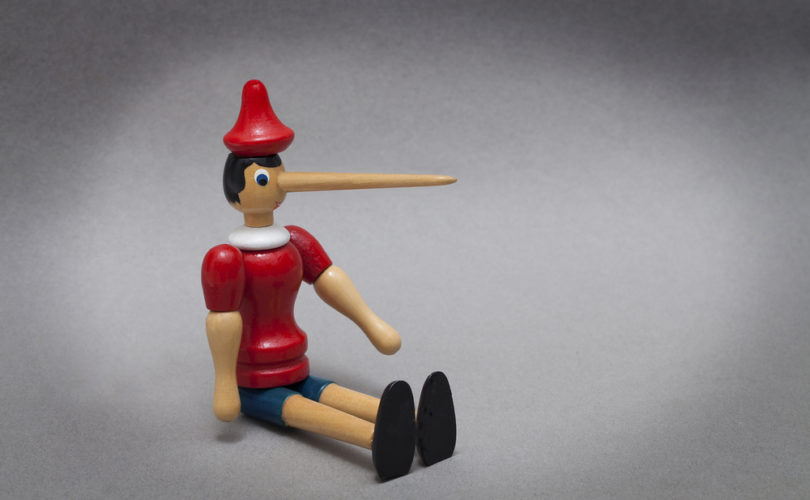 WASHINGTON, D.C., October 2, 2015 (LifeSiteNews) – At the very hearing in which Cecile Richards admitted Planned Parenthood does not perform mammograms, a Democratic Congresswoman insisted the organization did, in fact, perform them.

During the hearing, Congresswoman Maloney referred to a letter to defund Planned Parenthood over allegations that the group harvests and sells aborted babies' body parts.

“All of the signatories are men,” she said. “None of whom will get pregnant, or need a cervical screening for cancer, or a mammogram, or a pap smear, or other life-saving services that are provided by Planned Parenthood.”

At the same hearing on Tuesday, Richards told Rep. Cynthia Lummis , R-WY, “To the best of my knowledge, not any [Planned Parenthood facilities] have mammogram machines.”

Although Planned Parenthood does not perform mammograms, the urban legend appears impossible to kill – in part because of the organization itself.

In 2011, Richards told Joy Behar on CNN's Headline News that, if Planned Parenthood ever loses its half-billion dollar annual taxpayer subsidy, “millions of women in this country are going to lose their health care access — not to abortion services, but basic family planning. You know, mammograms, cancer screenings, cervical cancer.”

During the 2012 presidential election, President Obama said that American women 'rely' on the abortion provider for mammograms, which it “provides.”

Maloney got three Pinocchios this week.

Planned Parenthood does provide basic breast cancer screenings, and the number of these services has fallen nearly by half over the last six years.

These have proven remarkably ineffective at detecting cancer, or the possibility of cancer. In fact, “less than 3 percent of the breast exams offered at Planned Parenthood resulted in mammography referrals,” according to figures Planned Parenthood provided to PolitiFact.

“The myth that Planned Parenthood actually offers mammogram X-rays to patients has been long debunked, and needs to stop being repeated,” the Post concluded.