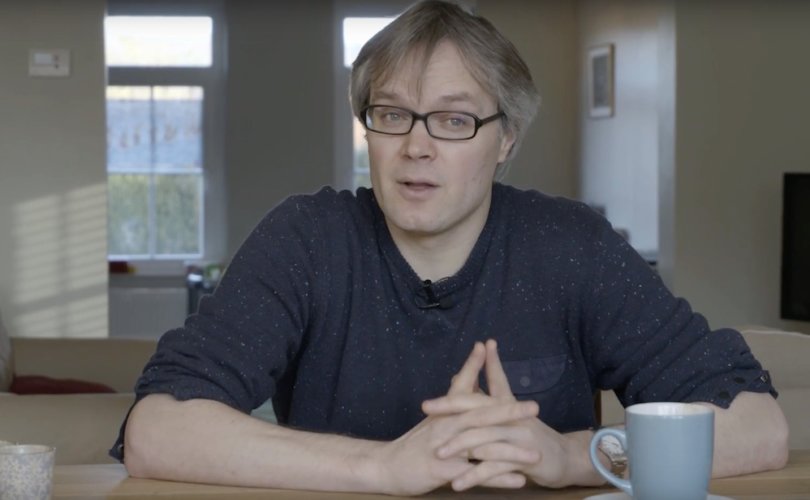 May 5, 2016 (LifeSiteNews) – In a series of just-released videos, Belgians who have lost close relatives to that country’s permissive euthanasia regime are warning Canadians to monitor the practice after it is legalized and to push for an expansion in palliative care.

“If I have a message for Canadians, it is: Don’t open that door,” said Corine Brochier of the European Institute of Bioethics.

The advice came in four YouTube videos produced by the Euthanasia Prevention Coalition in late April, featuring commentators such as Tom Mortier, whose mother was euthanized without his being notified, Hendrik Reitsma, who lost his grandmother to physician-assisted death, and an array of legal, medical, and bioethical specialists.

Filmed this January in Belgium, which legalized euthanasia in 2002 then widened it to include children in 2013, the videos are called Don’t Go There, Safeguards Are an Illusion, Protect Doctor’s Conscience Rights!, and Oversight is an Illusion. Later they will be part of a full-length documentary.

In the first video Reitsma warns that euthanasia has gradually become expected. “Not to do so is to burden your next of kin,” he said. In the second video pro-life Lionel Roosemont adds, “The freedom of choice has become the obligation of choice.”

Law professor Etienne Montero describes the “logical” erosion of safeguards from legalization in 2002, when advocates of euthanasia promised it would never apply to children. Then advocates asked questions like “Why an 18-year-old-and not a 17-year-old?” and the law was changed to allow children to be euthanized but only with their consent. Now, he said, the question is being asked, “Why not an infant who is handicapped?”

Others spoke of the erosion of the requirement the applicant must be suffering unbearable physical pain, a subjective concept, declared one oncologist, open to wide interpretation. He spoke of a 72-year-old breast-cancer patient admitted to hospital with a heart attack. Attending doctors advised that euthanasia might be “the best solution.” But he got her into palliative care. Four years later, he reported, she is still alive.  Another foe of euthanasia advised Canadians to push for a huge expansion in palliative care in order to provide an appealing alternative to euthanasia.

The fourth video, “Oversight is an Illusion,” is perhaps the most chilling. In it Dr. Beuselinck notes that in a third of cases at least, doctors are not reporting their performance of euthanasia as the law requires: “a thousand a year, three a day with no control of the law.” One prominent doctor has publicly declared he is no longer reporting because he considers euthanasia “normal medical practice.”

But even those doctors who do report will never mention a failure to follow the rules, observes law professor Montero, and thereby risk legal sanctions. Moreover, the oversight commission is made up of doctors who do euthanasia themselves. “That is why in 13 years there has been not one case reported to the court of law.”