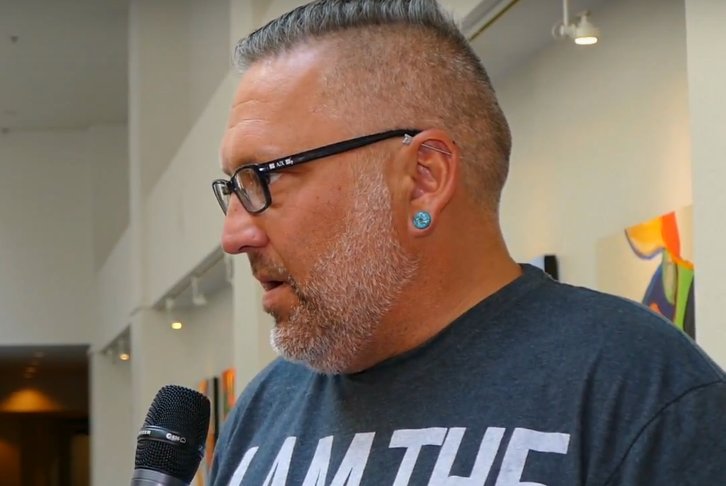 Bryan Kemper has an "Uber ministry."

TROY, Ohio, March 10, 2017 (LifeSiteNews) – As an abortion abolitionist, Bryan Kemper wears many different hats – including sharing the pro-life message while driving for Uber.

“I am in an area where I drive a lot of college students and almost everybody that gets in the car asks me, what do I really do for a living?” Kemper told LifeSiteNews in a video interview.

Kemper is the president and founder of Stand True Pro-Life Outreach and the director of youth outreach for Priests for Life. He has been part of the pro-life movement for about 25 years. Kemper told LifeSiteNews he became involved in pro-life advocacy through Operation Rescue. He thought he'd only be in the movement for a year and then do something else, until he saw an abortion take place.

“I went into an abortion mill one day undercover and ended up seeing an abortion take place,” said Kemper. “And seeing that girl on the table, that teenage girl with tears coming out of her eyes as her baby was killed, it really woke me up to the reality of the holocaust that we’re facing right now.”

Since then, he has helped organize a variety of pro-life events and initiatives, such as the Pro-Life Day of Silent Solidarity and punk-rock concerts to spread the pro-life message.

“I’ve never had a single person get angry” hearing about his pro-life views while giving them a ride for Uber, Kemper said. “Recently, I had a group of young men from the university and they started talking to me and one of [them] was adamantly pro-choice. And the rest of his friends weren’t and so he started grilling me on it and by the end of the car ride he just looked at me and said, ‘You know, I really don’t have an argument left. Uh, you’re right. I’m pro-life now.’”

“I got to see him convert to pro-life right there in the car,” said Kemper. “It was pretty awesome.”