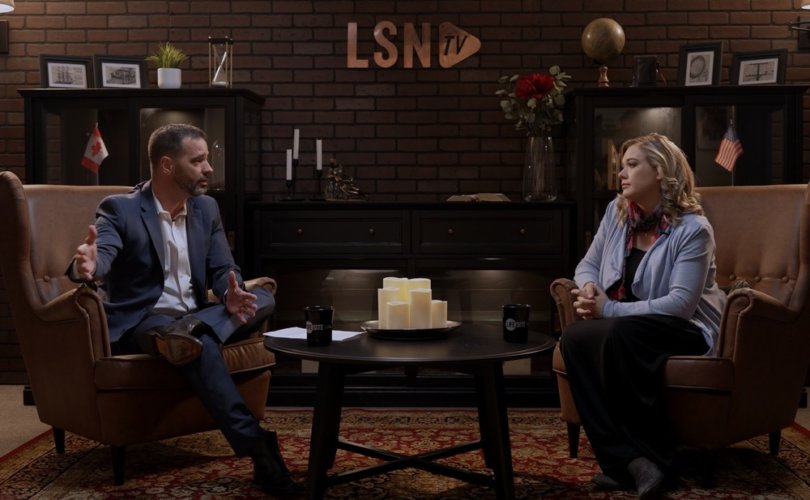 “It woke a lot of people up, even on the left,” said Loudoun County-based Ward. Loudoun County rose to international notoriety this year after the Daily Wire reported that the daughter of a father who was arrested for trying to speak at a school board meeting had been raped in a school bathroom by a boy wearing a skirt. One school board member resigned amidst the school district’s apparent cover-up of this rape and the transfer of the offending student to another school, where he subsequently attacked another girl.

Ward provided national and local context on the Loudoun County rape scandal and explained what Youngkin’s win and a truck driver’s defeat of the president of the New Jersey state senate signify for elections in 2022. He also predicted that the more Democrats “double down” on vaccine mandates, “the worse it’s going to get for Democrats” politically.