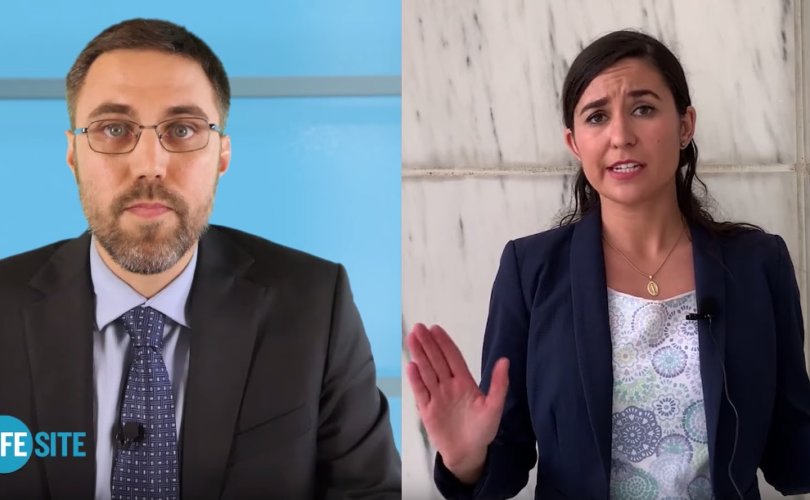 DALLAS, Texas, October 24, 2019 (LifeSiteNews) – A Texas man has been fighting in the courts to stop his ex-wife from gender “transitioning” their 7-year-old son, James. On Monday, a jury ruled not to grant Mr. Younger Sole Managing Conservatorship which could have allowed mom to start gender “transitioning” James if the judge maintained the jury’s verdict.

On October 24, 2019, Judge Kim Cooks read her ruling to a closed courtroom. Judge Cooks ruled that both parents be granted joint managing conservatorship with a 50/50 split on all decisions, including psychiatric and psychological care.

There were more than 50 people waiting outside the courtroom, most to support James, although some were reporters who were denied entry for not having the proper press passses. During the trial itself there were between 10 and 20 people who attended. LifeSiteNews’ Madeleine Jacob was one of only two reporters who attended and reported on the entire trial.

LifeSiteNews’ Managing Editor Patrick Craine speaks with Madeleine about the judge’s ruling, including the judge’s decision to close the courtroom and issue a gag order on both parents, and what this ruling means for James and Jude Younger.