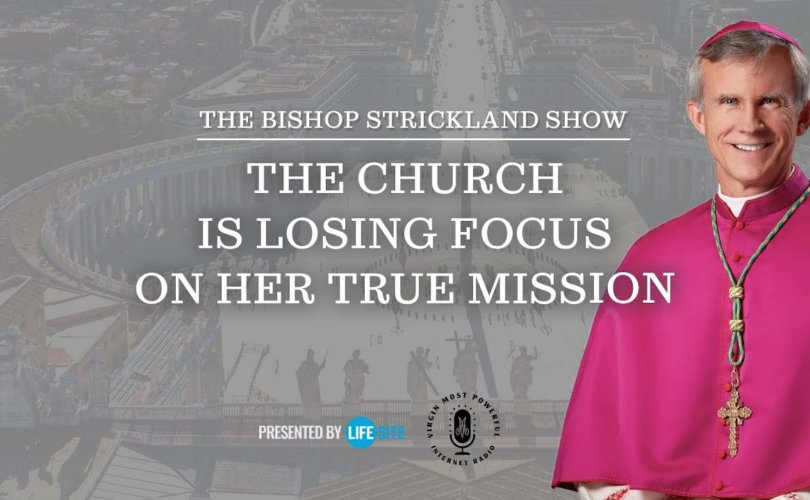 VANCOUVER, British Columbia, May 31, 2016 (LifeSiteNews) – Potential Conservative Party leadership candidate and TV personality Kevin O’Leary is not only in favour of same-sex “marriage,” he told TheRebel’s Ezra Levant at the party convention this weekend, he doesn’t even care “if you want to marry a goat.”

O’Leary cares so little about the social issues preoccupying the party and Canada currently that he’s happy to allow legalized marijuana, euthanasia, and even bestiality if that was what people wanted.

O’Leary himself raised the three issues to demonstrate his professedly “very liberal” approach and then delivered quickfire solutions to each. Marijuana? He would “legalize…and tax it.” Euthanasia and assisted suicide? Based on their success in Switzerland, he declared earnestly, “We must have it in Canada. It is a compassionate way for families to make peace with elders out of respect for them.”

But he reserved his most dismissive comments for the subject of marriage, which was being debated vigorously, as he spoke, on the floor and in the backrooms of the Conservative convention. “Anything to do with the happiness of individuals, the state has no right to be in your bedroom. I don’t care if you want to marry a goat. I am for it. I really am.”

Social conservatives said the interview revealed how truly un-conservative is the co-host of CBC’s O’Leary and Lang Report and regular on ABC’s Shark Tank.

“This is clearly a man who swims in the moral relativist swamp of the culture of death, where everything is permissible so long as it brings you pleasure or personal satisfaction,” Jack Fonseca of the Campaign Life Coalition told LifeSiteNews. “The adverse consequences to broader society of legalizing and normalizing every personal choice one could possibly make isn’t even on his radar.”

Fonseca added that O’Leary’s comparison of marriage to “having carnal relations with a goat” revealed he had “no grasp” of the importance of the family as a building block of society “and no understanding that the institution of marriage between a man and a woman is its surest safeguard.”

It also showed no political sensitivity, Fonseca argued, to the many Conservative party members and voters who think more highly of marriage than he does.

Mike Schouten of the Association for Reformed Political Action and the director of WeNeedaLaw.ca, said the Rebel interview revealed O’Leary’s “shallowness,” because he “dismissed out of hand anything that wasn’t about the economy.” He saw O’Leary being interviewed by Reform Party founder Preston Manning recently where “Manning asked him about homelessness, protection of the environment and other social issues and he said improving the economy would take care of them all.”

“And to be so flippant about same-sex marriage, which had just been the subject of intense and serious discussion at the Conservative convention, with a joke about bestiality,” said Schouten, “well, it’s very disconcerting.” Schouten added that he did not see “how anyone with intellectual integrity could support Kevin O’Leary.”

O’Leary moved his interview with TheRebel’s Levant quickly to fixing the economy, which would be dealt with apparently just as easily as Canada’s social problems. O’Leary would, by methods unstated, simply replace all the country’s stupid leaders.

Such comments led National Post columnist Terence Corcoran to describe O’Leary as “a glib dispenser of bombastic cheap shots and putdowns designed to draw partisan cheers.” His ideas are too “incoherent” to call policy, but what could be made of them does not add up to small government staying out of the economy.

In fact, O’Leary proposed promoting economic growth with government support for both high tech companies and Bombardier, the chronically failing maker of airplanes and trains. Warned Corcoran: “The Conservative Party is at some risk of being hijacked by The O’Leary Factor. Conservatives should resist.”