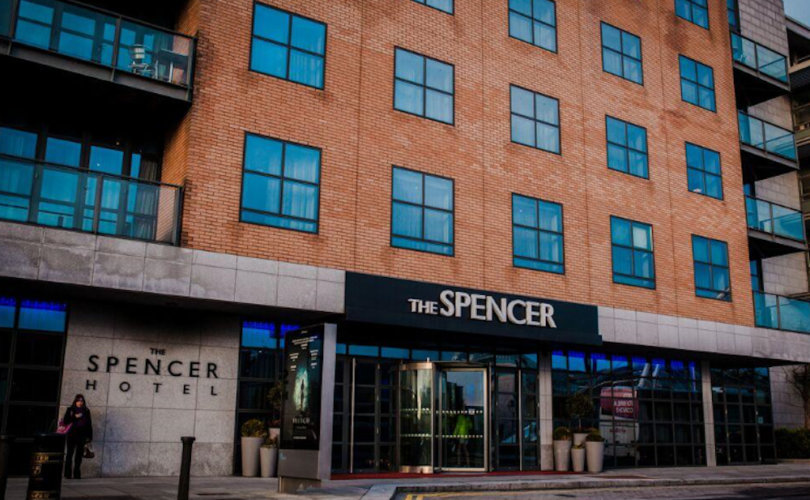 September 28, 2017 (Life Institute) — Rape survivors say that they will not be silenced by bullies and plan to hold a speaking event outside the Spencer Hotel on Thursday despite the hotel becoming the second venue to cancel within a week after threats from abortion campaigners.

The women, who became pregnant from rape or were conceived in rape are speaking as part of an initiative from Unbroken Ireland, which aims to create awareness of the complex needs of women in these situations.

Laura Ní Chonghaile of Unbroken Ireland, who is a rape survivor, said that abortion campaigners had disgraced themselves by threatening hotels and shouting down rape victims but that women would no longer be silenced.

“We are tired of being silenced, and we will no longer accept attempts to silence us, or to make us feel ashamed,” said Ní Chonghaile. “Is this the 19th century where aggressive men feel they can tear down our message and abuse us for sharing our experiences and having a point of view?”

Yesterday, the Trinity branch of People Before Profit posted photos of members tearing down posters advertising the Unbroken Ireland meeting in Dublin, where rape victims will share their stories. An orchestrated campaign by abortion supporters saw first the Gibson Hotel and then the Spencer Hotel cancel the meeting, with the Spencer Hotel saying its staff had been personally targeted and intimidated on social media.

“There is no place in a democratic debate for this extremism, and for shouting down women who have been raped,” said Ní Chonghaile.

“The women who are speaking know firsthand the trauma of rape and the needs of women who become pregnant from rape. We also understand the stigma attached to children who are conceived in this way. Women like us have been silenced by the stigma and shame we are made to feel, when it is only the rapist, who is a criminal, who should feel this stigma,” said Ní Chonghaile.

“Whatever your views on abortion, I think most fair-minded, decent people would say that we have a right to speak and to share our experiences of pregnancy from rape, and it is appalling and upsetting that abortion campaigners want to silence us,” the Unbroken Ireland spokeswoman said.

She said that the meeting would go ahead outside the Spencer Hotel and that she and other women would not be bullied. “For many rape victims, being able to speak openly is hugely important to recovery and to healing. It is very upsetting to have an orchestrated hate campaign to shut our voices down, but we will not be silenced simply because we are seeking a more compassionate and progressive answer than abortion,” she said.