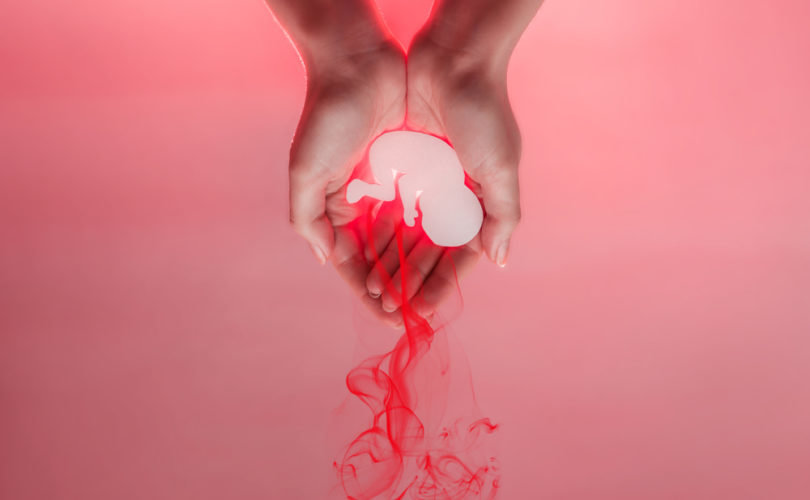 (LifeSiteNews) — An American abortion business expressed its support for killing unborn babies by tweeting, “Abortion is good. We like abortion.”

“‘Nobody likes abortion.’ Wrong. We do. We’ve provided countless abortions to patients who went on to live their best lives. Abortion is safe and it gives people control of their futures. Abortion is good. We like abortion,” posted abortion provider Whole Woman’s Health, which performs abortion in six states.

Wrong. We do. We’ve provided countless abortions to patients who went on to live their best lives. Abortion is safe and it gives people control of their futures. Abortion is good. We like abortion.

“We love abortion too, and we especially love and honor our abortion providers,” replied a New Mexico abortion advocacy group.

The tweets were met with praise from left-wing social media users, with some users going as far as stating that they “love abortion” or that abortion “saves lives.”

Despite the claims from pro-abortion advocates that abortion is simply the removal of an unwanted “clump of cells,” the reality of abortion is much more vicious.

Surgical abortions are typically performed between 5 and 13 weeks of pregnancy. A suction catheter is inserted into the womb. The unborn baby is then ripped apart and squeezed down the catheter. A curette is used to scrape the lining of the uterus to ensure all body parts are removed.

Even worse, surgical abortions that are carried out in the second trimester of pregnancy involve using a sopher clamp to grasp and rip the limbs of the child. The head is clamped and crushed and the abortionist must assemble the body parts on a tray to ensure no remains are left in the womb.

According to the Mayo Clinic, during the second trimester is when a baby starts to hear, move his or her eyes, and develops the ability to respond to their mother’s voice.

In the current Supreme Court case Jackson v. Dobbs, the entire argument is whether or not a state has the legal ability to restrict abortion after 15 weeks, a period in the development of an unborn baby where abortion via surgical dismemberment is the favored procedure.

Just last year in August, Whole Women’s Health, the group which posted tweet stating, “We like abortion,” lost a case in federal court trying to have a Texas law prohibiting dismemberment abortion repealed.

Overwhelming scientific evidence shows women who have had an abortion often suffer extreme and even permanent mental disturbances as a direct result of undergoing the procedure.

The prestigious British Journal of Psychiatry (BJP) recently published “Abortion and Mental Health: Quantitative Synthesis and Analysis of Research Published 1995-2009.” The paper, a culmination of Dr. Priscilla Coleman’s extensive experience in the field of abortion and mental health, finds that women who have undergone abortion have an 81% increase in the risk of mental health problems, and an even greater risk for substance misuse and suicidal behavior (230% and 155% respectively). Nearly 10% of the incidence of all mental health problems was shown to be directly attributable to abortion.