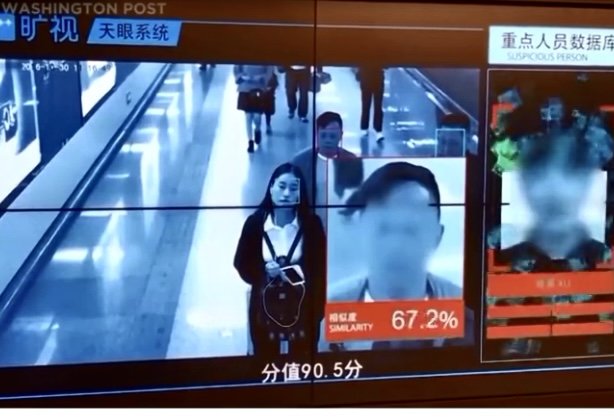 (LifeSiteNews) — Vaccine passports will irreversibly unlock a permanent totalitarian society in which freedom as we know it will be extinguished, warns a powerful message from a freedom fighter.

The first installment of This Pivotal Moment series urges the world to “under no circumstances” allow vaccine passports to be introduced, warning that they will unleash a permanent worldwide totalitarian system of control.


“We stand on the brink of a civilizational change that is so far reaching” that few are able to “fully comprehend … the dystopian world that awaits us on the other side,” the narrator said.

While the “liberal democratic societies” that many of us are used to are certainly imperfect, he noted, we remain “essentially free to live the lives we choose … except where our actions are expressly prohibited in law.”

But after vaccine passports are set in place, this freedom will be “replaced by a completely new system” in which we will only be allowed to do what we’ve been given “explicit permission to do.”

This “fundamental inversion of freedom” means that our ability to carry out “trivial day-to-day” activities will depend on “permissions granted to us via our smartphones” and “liable to change from one day to the next.”

Even worse, the vaccine passports themselves, he warned, are a “Trojan horse” for a social credit system in which our authorized inclusion in everyday society will depend on ratings on “every aspect” of our lives, including things like criticism of the government on social media, or breaking a social distancing rule.

The surveillance architecture for such a totalitarian government is already in place, he pointed out.

“It’s no secret to anyone that the global tech giants monitor and record every online action,” he said, adding that it has also been common knowledge since Edward Snowden’s revelations that governments themselves are amassing “vast quantities of data on their citizens.”

This means that vaccine passports are the “last cog” in “turnkey totalitarianism.” He explained this is the idea “that the surveillance infrastructure for a totalitarian system is being constructed around us, but has not yet been switched on.”

Once vaccine passports are cemented in place, “the key will be turned, the Rubicon will be crossed and there will be no going back.”

The narrator asks us to imagine ourselves looking our children or coming generations “in the eyes” and telling them “that the gift of freedom was handed down to us, but we allowed it to be taken from us … ”

“Can you feel the weight of responsibility that rests upon your shoulders now? Will you be able to live with the shame of knowing that you were one of those who stood idle … as the precious gift of freedom” “was stolen from you and from all future generations to come?”

“We simply need to stand up, to stand united and say enough is enough … we will not allow our freedom to be taken from us. To our descendants, we must say in unison, we will not let you down.”