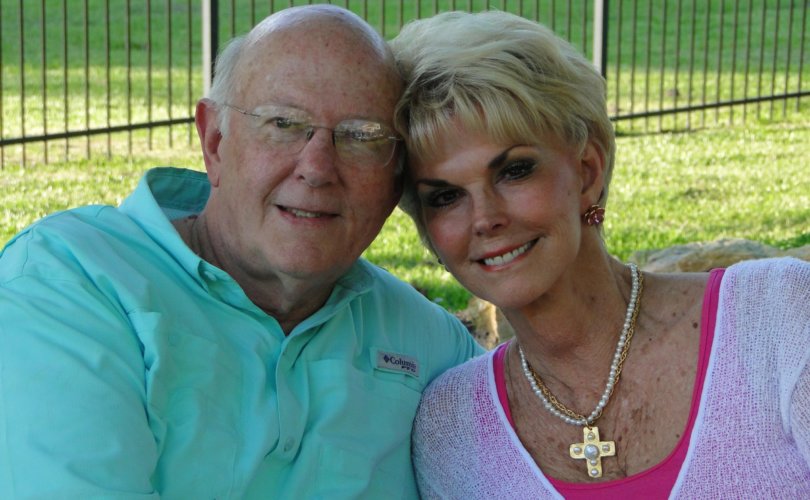 August 25, 2016 (LifeSiteNews) — A Texas wedding venue owner preemptively addressed questions about whether he would facilitate same-sex “weddings” by placing an ad in a local paper assuring the community he would not.

“Our Christian faith demands that we not participate in same-sex, transgender or any other perversion of marriage,” the ad said. “If you disagree with our stance on marriage, please respect our Christian belief and have your wedding elsewhere.”

The man who placed the ad is Christian business owner and attorney Bob Flournoy, who operates a bed and breakfast and accompanying wedding venue, Texas Forest Country Weddings.

“My wife and I have been placed in a situation where we face the choice of giving up the freedom by which God has made us free or bow down to the ungodly and perverse conduct of those who want to marry the same sex or claim they are some sex other than what God made them to be,” Flourney wrote in a recent blog post. “We have decided that we must obey God rather than man, regardless of the consequences here on earth.”

“Christian bakers, photographers, florist, musicians and venue owners are being destroyed all over the country by the ACLU. … They intend to stop the teaching and preaching of the Word of God that does not align with their idea of a politically correct culture,” he wrote. “Whole portions of God’s Word will be declared hate speech and outlawed. The tax exempt status of churches will be removed by the government. As we speak, the government is forcing some churches to accept the transgender agenda and provide accommodations for them.”

Flourney told The Stream that he’s confident he would win if someone were to take him to court, thanks to his individual constitutional rights and the Texas Religious Freedom Restoration Act.

He said the community feedback he received has been overwhelmingly positive.

According to Flourney, pastors, Christians, and church leaders need to “wake up and begin to stand up” because “together we can remain the land of the free when we prove that we are the home of the brave.”