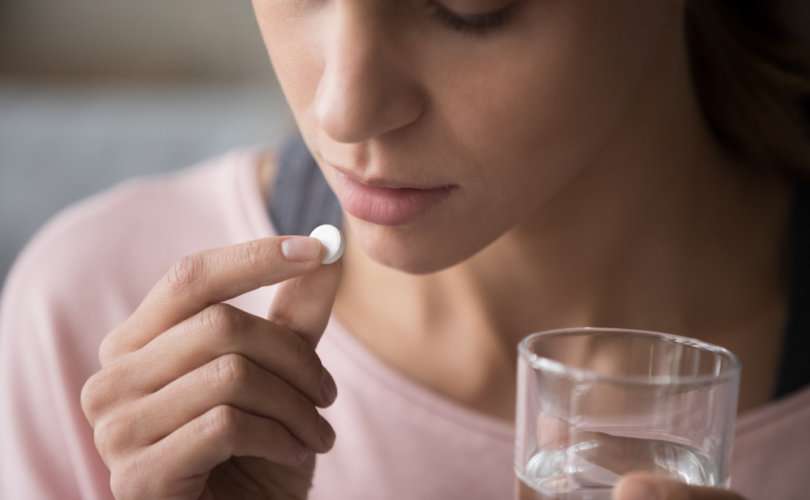 (Right to Life UK) – The Welsh Government announced yesterday that it would be making ‘DIY’ at-home abortion permanently available despite at least 75% of consultation responses opposing the policy, and despite plans to end the provision being announced in England.

75% of consultation responses removed, all of which opposed the policy

The Welsh Government then removed 1,188 of these submissions, all sent by individual members of the public, and treated them “as one response for the purpose of our consultation analysis.”

The summary of the responses does not provide any data on the number of remaining responses that were generally supportive of the move, nor those which were not.

On 24 February, the Health Minister Eluned Morgan announced that temporary provisions allowing early abortions to take place entirely outside of a clinical setting “are being made permanent in Wales.”

‘DIY’ abortions were initially introduced as part of the pandemic response in March 2020. They were introduced by the English, Welsh and Scottish governments.

Morgan stated: “I am satisfied that the arrangements are safe,” and went on to say that “[t]he benefits to the NHS are also significant, with a reduced number of appointments being required.”

Morgan then claimed to have “carefully considered the responses” to the Welsh Government’s consultation on ‘DIY’ abortions, held at the end of December 2020 and beginning of 2021, the results of which were released last September.

Responses to a similar consultation in England showed overwhelming support for the Government in Westminster’s decision to end ‘DIY’ abortions, with 70% of respondents saying the policy should end immediately and only 22% saying it should remain permanently.

Of the 18,834 respondents, 78% said that post-pandemic there are benefits “in relation to safeguarding and women’s safety in requiring them to make at least one visit to a service to be assessed by a clinician.” 69% said ‘DIY’ abortions had had a negative impact on the provision of abortion “with a particular regard to safety.”

A study emerged last year suggesting more than 10,000 women had to receive hospital treatment following the use of medical abortion pills in England between April 2020 and September 2021.

Based on data collected from 85 Freedom of Information requests to NHS Trusts across England, the study suggests that more than 1 in 17 women who had a medical abortion over the 18-month period needed hospital treatment.

In May 2020, UK police were investigating the death of an unborn baby after its mother took ‘DIY’ home abortion pills while 28 weeks pregnant.

A nationwide undercover investigation, undertaken by Kevin Duffy, a former Global Director of Clinics Development at Marie Stopes International, found evidence of abortion providers putting women at significant risk by not carrying out basic checks before sending them ‘DIY’ home abortion pills. The investigation also discovered ‘DIY’ home abortion pills can easily be obtained and administered to others, potentially in a coercive manner.

A surge in 999 calls has been documented in England and Wales in relation to women performing ‘DIY’ abortions.

Right To Life UK spokesperson, Catherine Robinson, said: “The Welsh Government’s decision to make ‘DIY’ abortions permanent is appalling and utterly condemnable. Moreover, their ability to overlook the concerns of at least 75% of their consultation respondents, shows their utter disregard for the people of Wales.”

“The voices of MPs, medical professionals and their own people have all been ignored, as well as the overwhelming evidence of how dangerous this measure is, and frankly there is no excuse,” Robinson added. “It is a sad day for the women of Wales, as an extreme ideology of ‘abortion at all costs’ has been put before their safety.”

Reprinted with permission from Right to Life UK