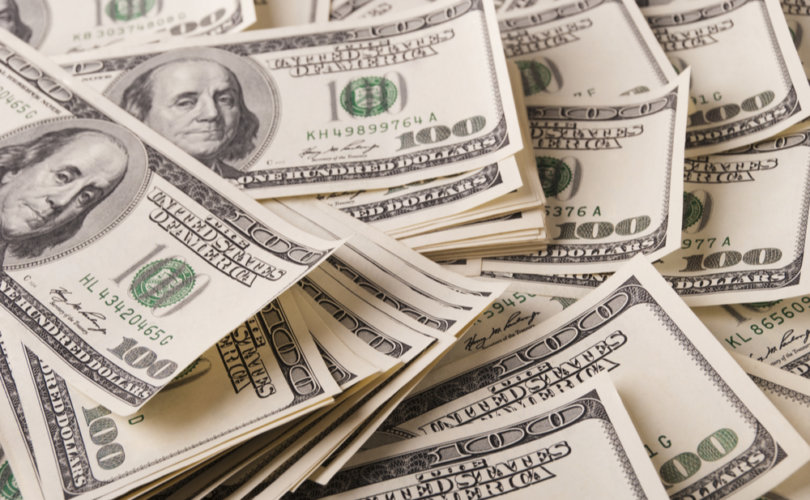 WEST HOLLYWOOD, California (LifeSiteNews) — Heterosexual men and women who would like to participate in a guaranteed cash payment pilot program in West Hollywood are going to find themselves disappointed: The joint venture between the City of West Hollywood and the National Council of Jewish Women/LA is only open to “LGBTQIA older adults.”

The city’s website explains that to participate in the $1,000 per month program that will run from April 2022 to September 2023, applicants “must reside in the City of West Hollywood, be 50 years or older, identify as LGBTQIA, and have an individual income of $41,400 or less.”

The city is spending roughly $300,000 of taxpayer money on the program, according to a city council document.

That includes $86,236 to pay the University of Pennsylvania’s Center for Guaranteed Income Research team to study the effectiveness of the pilot and nearly $200,000 to supplement the $450,000 in external funds.

Guaranteed income or Universal Basic Income is being supported by Mayors for a Guaranteed Income. The organization helped found Penn’s income research center.

West Hollywood’s pilot is part of the advocacy organization’s network.