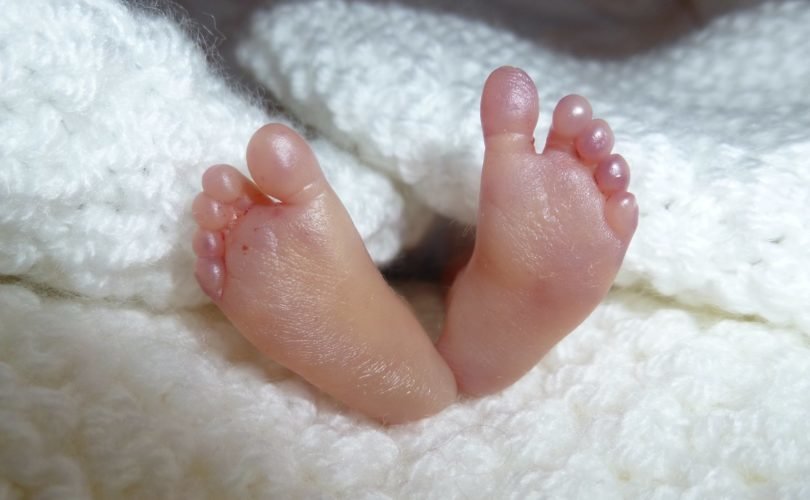 With 97% of precincts reporting in, Amendment 1 passed by a margin of 17,184 votes, West Virginia Metro News reports. It amends the West Virginia Constitution to include a line stating, “Nothing in this Constitution secures or protects a right to abortion or requires the funding of abortion.”

The measure is meant to counteract a 1993 ruling by the West Virginia Supreme Court of Appeals that has long forced Medicaid to fund abortions as a state-level constitutional “right.” While its success does not affect or override Roe v. Wade, it does ensure that the state Constitution can’t be used as a basis to strike down duly-enacted pro-life laws in the Mountain State.

Pro-life scholar Michael New hailed the referendum as the most consequential pro-life success of the election, noting it will directly save “hundreds” of babies annually:

Republican Senate candidates are having a good night, but in my opinion the most important pro-life victory was the passage of Amendment 1 in West Virginia. Stopping taxpayer funding for abortion will save hundreds of preborn lives every year! #ElectionNight #profile

“Over the years, West Virginia taxpayers have been forced to fund the destruction of more than 35,000 innocent unborn children – including late-term abortions – at a cost of nearly 10 million dollars. This outrageous abuse ends now,” Susan B. Anthony List president Marjorie Dannenfelser said. “SBA List’s field team spent months on the ground in West Virginia educating more than 110,000 voters, urging them to vote yes on this vital initiative. The passage of Amendment 1 is a victory for the Mountain State and we hope other states will follow their lead.”

Reforms such as Amendment 1 are also critical to guarding against a growing threat identified in July by pro-life activist Rebecca Kiessling.

That month, she warned that pro-abortion groups in states such as Iowa, North Dakota, and Minnesota are filing lawsuits claiming a “right” to abortion rooted in state constitutions rather than Roe, preventing those states from voting on their own pro-life laws regardless of whether the U.S. Supreme Court upholds or overturns the 1973 ruling.

Days before surviving his re-election battle, U.S. Sen. Joe Manchin, D-WV, announced he would oppose Amendment 1 on the grounds that it lacked a rape exception, despite the fact that it wasn’t a direct abortion ban and merely preserved his state’s right to pass pro-life laws and abstain from funding abortionists. Manchin claims to be pro-life, but has also opposed defunding Planned Parenthood.